Italy is competing with 21 projects.

The intervention deals with the restoration, expansion and design of the interior spaces. The project respects the historic building and combines the quality of the existing spaces with the flexibility and versatility that the contemporary office requires.

The project transforms a school of the 1960s in a semi-peripheral district of Turin, rethinking the architecture according to the school new pedagogical needs.

A private house as an environmental system that takes up the outline of the local rural house and the experiments of the Italian Radical avant-garde. The work develops the theme of the Border and the Crossing. The long and compact body, which allows simultaneous viewing on both sides of the ridge from any inside space, is a border, the threshold to be crossed.

A compact and down-to-earth architecture. The project, located in the new Zona 167 district, aims to fuse the urban macro-scale with the domestic dimension, within a larger system of projects to revitalize the area. With a sober and rigorous profile, the building relates to the city in a sculptural way, in stark contrast to the diverse, deafening context.

These two houses are the outcome of a long process of experimentation on materials, technology and program. They react to the widespread banalization of architecture by celebrating the need to constantly reinvent design and spatial research. Built with the same structural solution, they yield profoundly different spatial configurations.

A riding centre, with houses for owners and guest accommodation built in timber and straw bales, situated in the countryside near Lake Garda.

A project for the heart of Milan, a new urban centrality. A building for fashion, culture, sports and business that interacts with Milan’s time, its past, the entrance to the city and its center, with the present, the new block and the new neighborhood, with the future. A new heart for Milan.

The structure of building is exposed and highlighted by details that reveal the dimension and expressiveness of the wood. The strength of the structural design of the building refers to the beauty of the Dolomite landscape and becomes the main theme; the wooden structures follow each other between the roof and the façade in a continuous and balanced way.

A restoration is always a form of superimposition, therefore transient by definition. Any solution only works temporarily, which means that the possibility of further adjustment and reversibility must be granted, to allow unforeseen programs and modes of occupation.

The Project tackles the delicate topic of integrating a contemporary artifact in the Old Town of Favara (Sicily), in a consolidated frame of row houses.

Refurbishment of Contrada Bricconi. Project for a new farm, in the Orobian Alps / LabF3 / Bergamo

The project is the result of a twofold tension: on the one hand, the need to respond to the functional, technological and economic requirements of a productive and receptive activity in a mountain context, and on the other, the desire to create a contemporary intervention capable of enhancing features of the local landscape.

The Piazza del Cinema turns the ‘red carpet’ of the stars into a ‘white carpet’ for all people. The public space sews together the elements which define the identity of the site: the historic buildings of the Casino and the Palazzo del Cinema and a park, connecting them with a stone-made public space, which aims to enhance the splendour of the Belle Epoque.

The new piece completes the Pirelli headquarter in Milan: against the idea of a generic glazed office block, the project is about a tertiary building able to deeply engage with the specific character of the place, the sophisticated visual culture of the Client and a new idea of duration.

The laboratories and socio-educational center buildings are part of a whole complex dedicated to the care of disabled people and complete a program that also includes a restaurant, a multifunctional hall and some public spaces.

Construction of 20 apartments in the historical centre of Gallarate between via Roma e via Postporta distributed in two four storey building. The urban insert is conceived giving great importance to the external spaces, to the public and private paths, reproposing the traditional Lombard courtyard and the alleys of the ancient town.

With the simple embrace of a tree, the Tourist Information Centre welcomes visitors and locals alike to the South Tyrolean town of Bressanone. Occupying just a part of the given sliver of a site, the project is able to carve out a new public space at the convergence of the city’s two main in-roads.

Simbiosi is the site-specific installation realized by Edoardo Tresoldi for Arte Sella sculpture park, the renowned openair museum in Italy’s Trentino Valley. The artwork composes a space of rest and contemplation, a ruin suspended between architecture, nature and temporal dimension.

We believe that our country’s tourist vocation is a great opportunity for architectural research. We have to design being aware of the deleterious consequences of tourism-driven overdevelopment. Our project plays the ambiguous role of responding to the needs of investors while looking for new opportunities for the environment and for its inhabitants.

Like the ancient Villa Versaglia, the house “La Villa” develops around a patio and is dominated by the impressive presence of an open staircase tower. The entire house has been designed as a terraced construction, where each of the three levels is covered by a roof garden with only one floor emerging from the street level and a tower that serves as access to the lower floors, as in the ancient Villa Versaglia. The house is designed around a pool built in the 1980s, which has been restored. Made up of walls, people, pets, plants, this house shows no boundaries between the outdoor landscape and the interiors.

The new belvedere hotel is located on a rocky slope. Inspired by the local reddish organic formation, the building takes on a round shape of red concrete. The project becomes part of the landscape. Thanks to its orientation, the suites offer different views of the surrounding environment.

The renovation and addition to the Cusanus Academy forges a more coherent connection between the 3 existing buildings and works to ground the project more cohesively within the urban fabric. In adherence to “no new build” prescription, the project rethinks the circulation above and below ground with a series of seemingly invisible interventions. 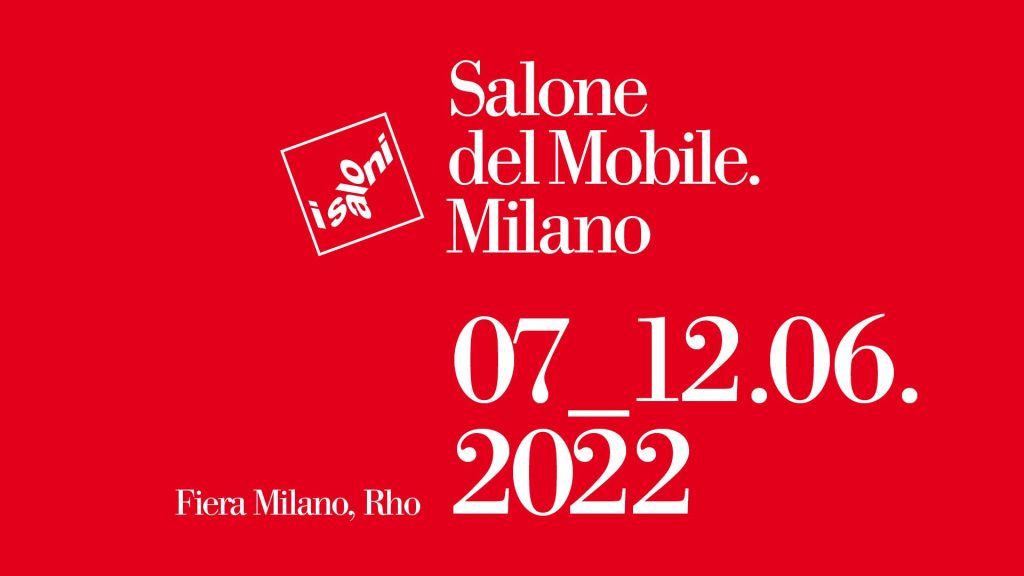 The 60th edition of the Salone del Mobile.Milano moves to June 2022