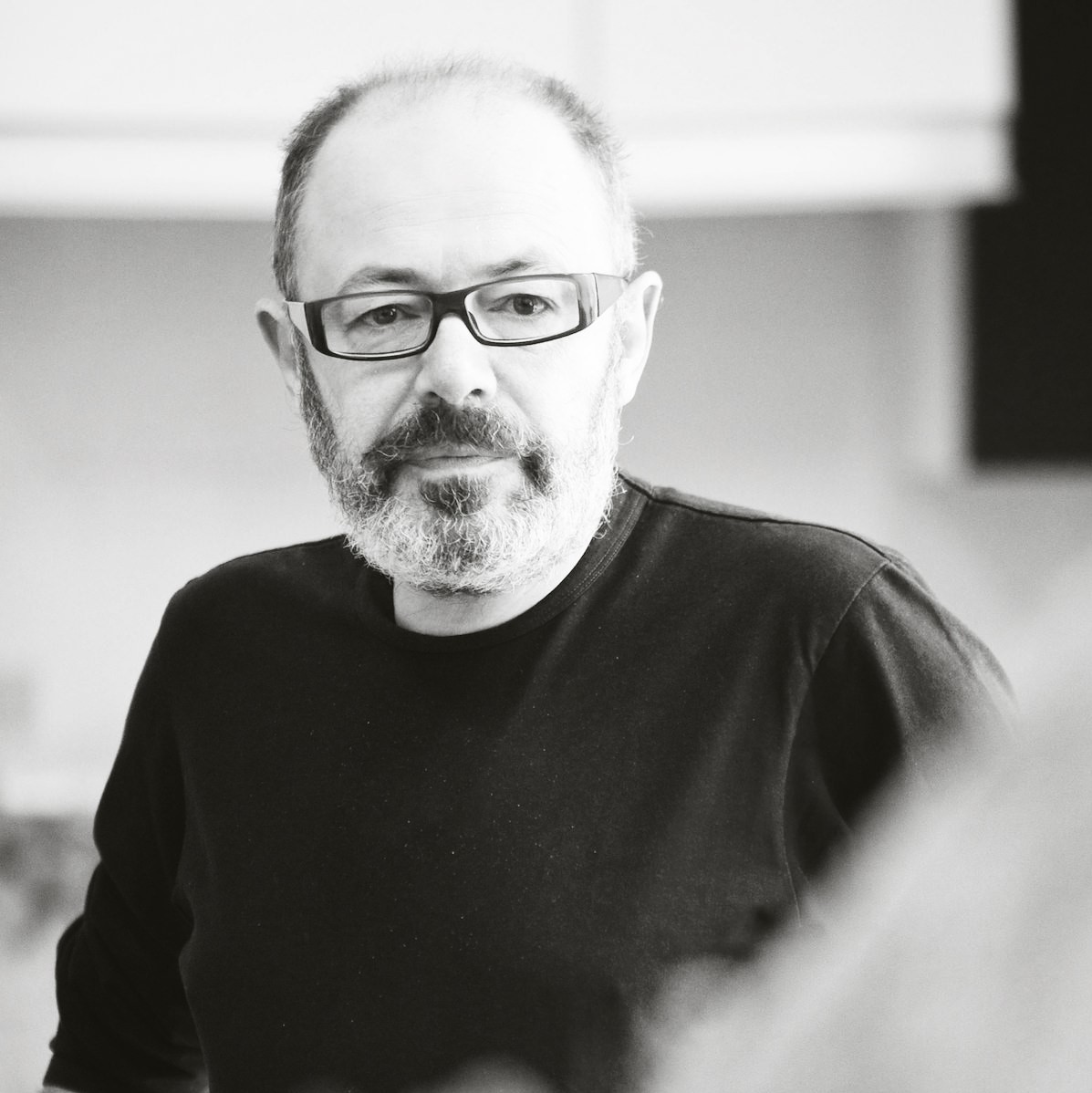 Born in 1953 in Milan, he worked first at Franco Albini’s studio and then with Vittorio Gregotti, with whom in 1972 he worked on the design competition of the Calabria University. In 1982 he graduated in Architecture from the Milan Polytechnic. In the late ‘80s, after winning the competition for the interiors of the Musée d’Orsay, he moved to Paris, where he designed the renovation of the Museum of Modern Art at the Centre Pompidou with Gae Aulenti, the New rooms of the “French School” in the “Cour Carree” of the Musée du Louvre and the refurbishment of the historical center of Nantes. Still in France he worked in the theater with director Bernard Sobel. In 1996 he came back to live in Milan, where he also served as City Councillor for urban quality and where he founded the Italo Rota & Partners studio. Between the late ‘90s and 2006 he designed some of his most renowned works: the new center and urban park in Nembro (2001), the Sandro penna Public Library in Perugia (2004), the waterfront of the Foro Italico in Palermo (2005) and the villa on the Florentine hills for the fashion designer Roberto Cavalli (2006). In 2010 he designed one of the symbolic places of Milan, the new Museo del Novecento in the Palazzo dell’Arengario. For his work he has been awarded several prizes including the Grand Prix de l’Urbanisme, Paris (1994), the New York Landmarks Conservancy Prize (1996), the Gold Medal for Italian Architecture for Culture and Leisure with the Mediateca d’Anzola dell’Emilia (2003) and the Gold Medal for Italian Architecture for public spaces for the waterfront of the Foro Italico (2006). He designed the “Ciudades de Agua” pavilion for the Expo 2008 in Zaragoza, the Kuwait national pavilion for the 2015 Expo in Milan and, in 2020 he wins, with CRA-Carlo Ratti Associati, F&M Ingegneria and Matteo Gatto & Associati, the competition for Italy’s Pavilion at the Expo Dubai. Italo Rota has always combined his prolific professional activity with intense theoretical work involving the publication of books, magazine and newspaper articles, conferences and university lectures. He was professor of design at the Ecole d’Architecture UP8 Paris-Belleville (1987-1990), of the Faculty of Architecture of Ferrara (1998-2000) and of the IED in Milan (1996-1998). He gave seminars in various design and architecture schools and universities, among which the Columbia University, Politecnico di Milano, Lausanne Faculty of Architecture and Geneva Faculty of Architecture. Currently, he is Director of the Design Department at the Nuova Accademia di Belle Arti in Milan and gives a workshop at IUAV University.

Imparare Insegnando, Learning by Teaching, Lernen durch Lehren: this simple and ancient concept, just like the idea of pedagogy itself, plays a fundamental role in human history. Formalized in Germany in the 1980s by Jean-Pol Martin, this method resulted from a path that started with overturning the teacher figure in the 1960s, followed by new teaching techniques. However, the student-teacher vision is much older than that: mutual education was theorized even in the Middle Ages, even though with little resonance in that period. After becoming the Monitorial System, which resumed its assumptions, it was theorized by Renaissance educationalists, until it was officially applied to the English educational method at the beginning of the 19th century by Joseph Lancaster and Andrew Bell; in Italy, we can find echoes of it in Maria Montessori’s educational method, and in the concept of cooperation between children. Today, this ancient method is commonly referred to as peer teaching, and it revolves around two essential ideas, that become very important in this age of shared knowledge: the first, that knowledge should be shared between people without any hierarchical relationship discriminating against it, and two, that we can learn by teaching – a theory that Richard Feynman strongly supported. In the times of the Massive Online Open Course and of the personalized learning, it is sufficient to have access to the Internet to be part of the great community that revolves around knowledge: those who know teach, and those who want to know learn. After all, education is the will to pass down the methods to tackle the future to next generations. Education and the idea of future are linked in the concept of innovation, which is nothing more than the result of a research. The fact that we live in an era where knowledge is as widespread as possible, could erroneously drive us to think we live in the era of those who create knowledge. However, this is more the era of those who know how to interpret, internalize and use this knowledge. 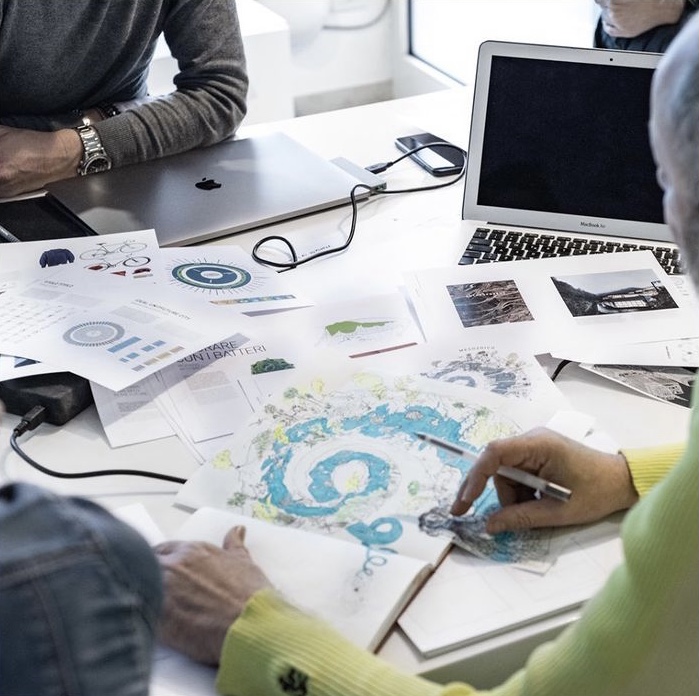 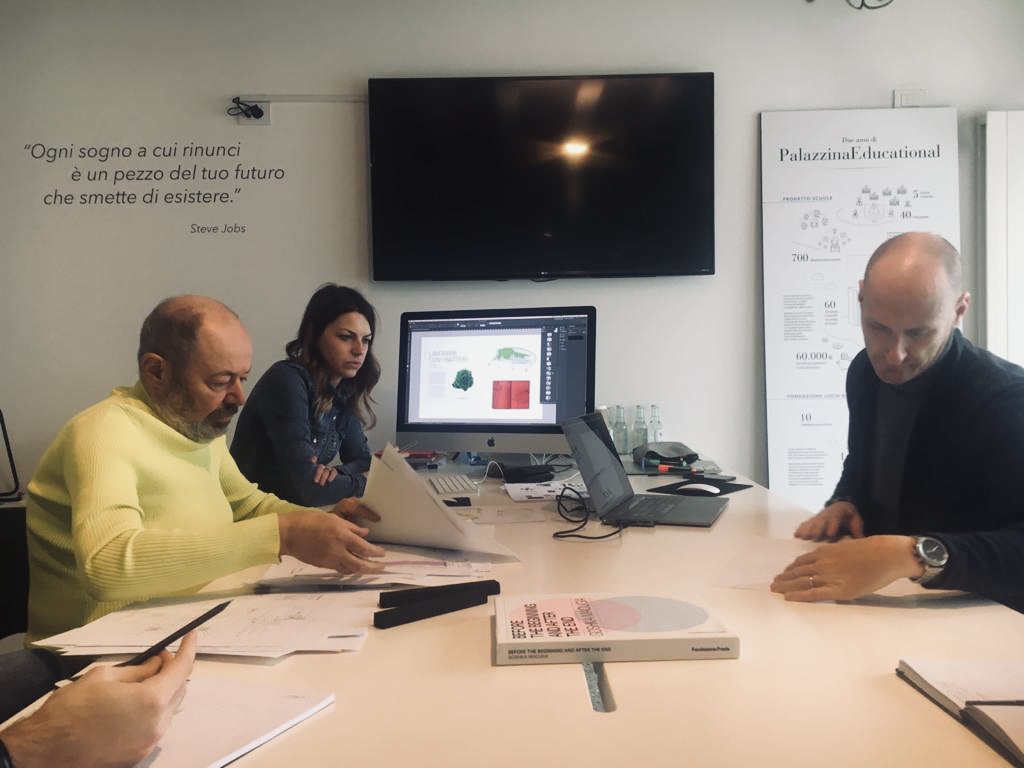 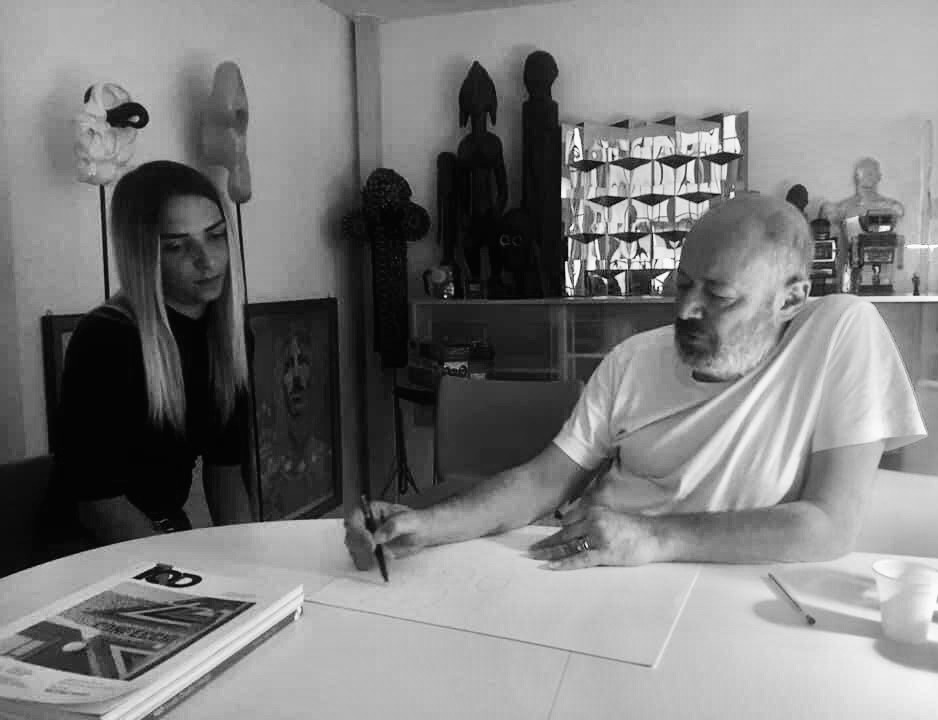 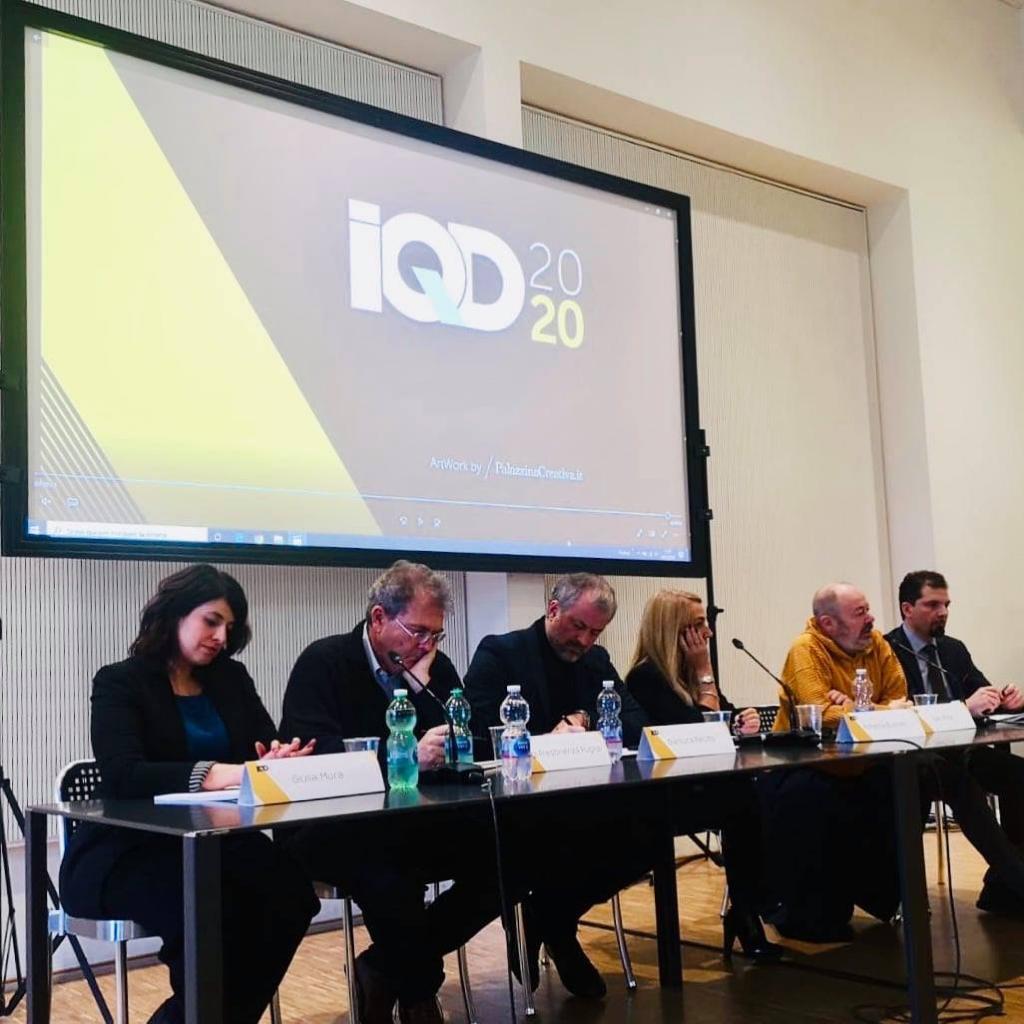 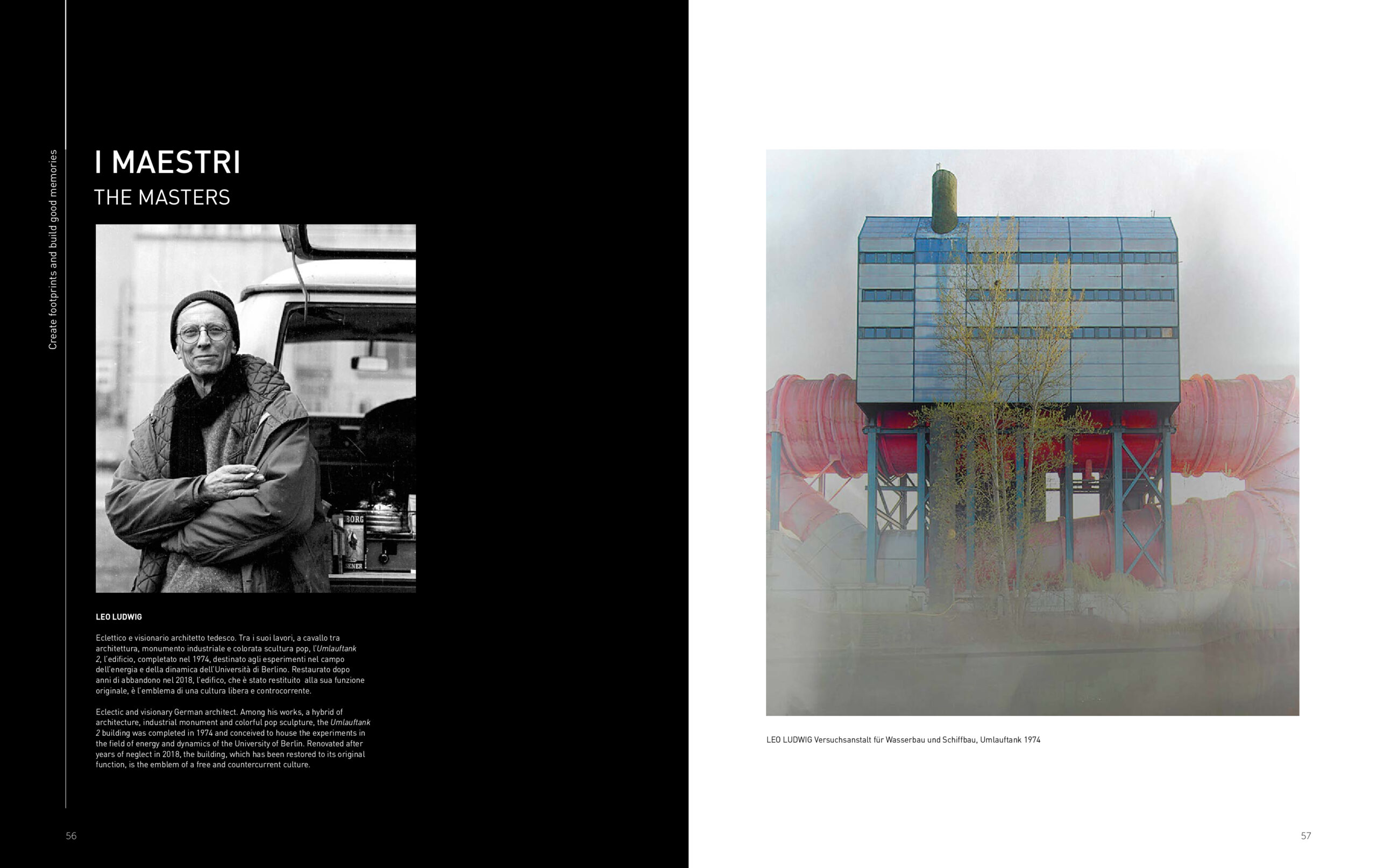 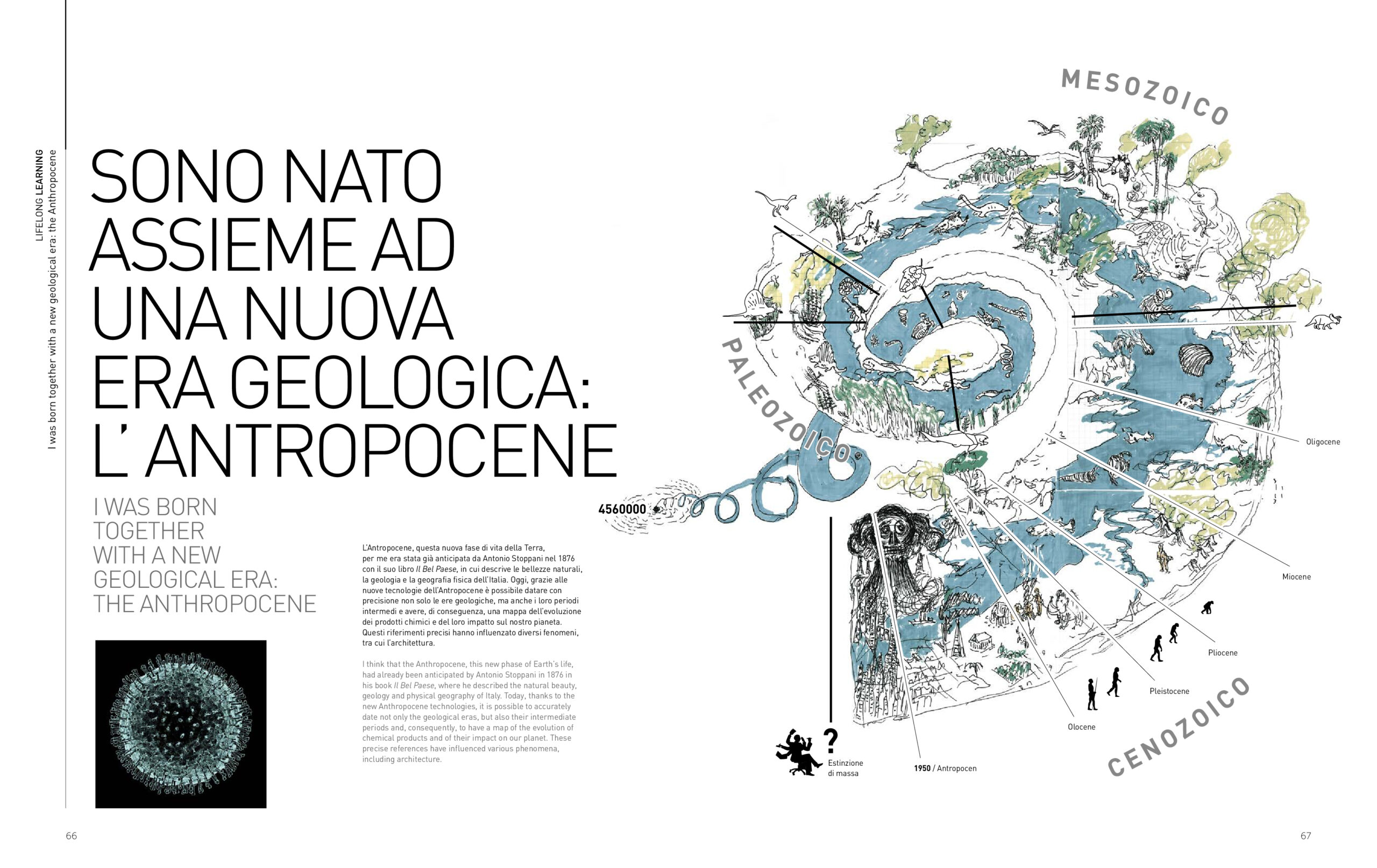 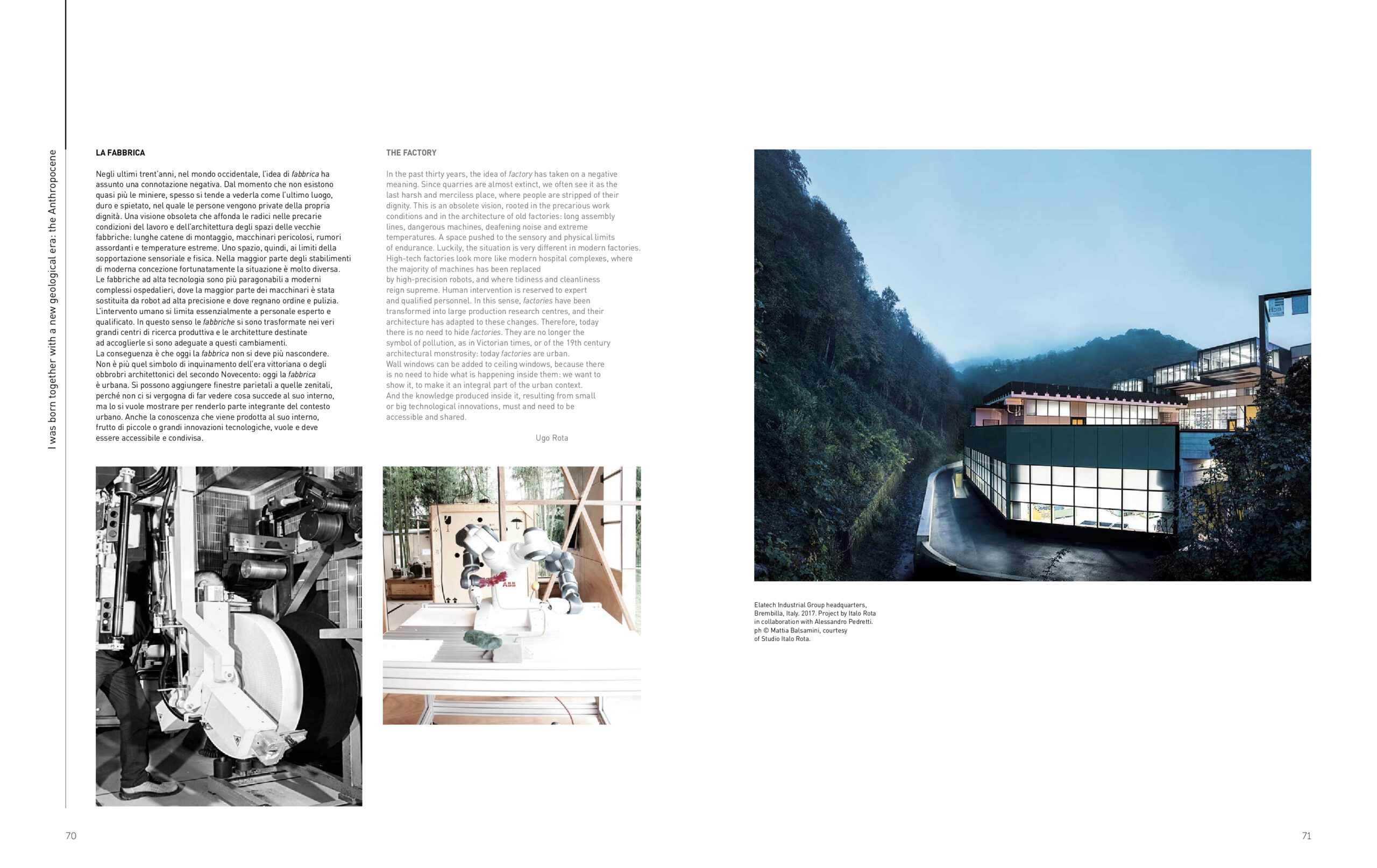 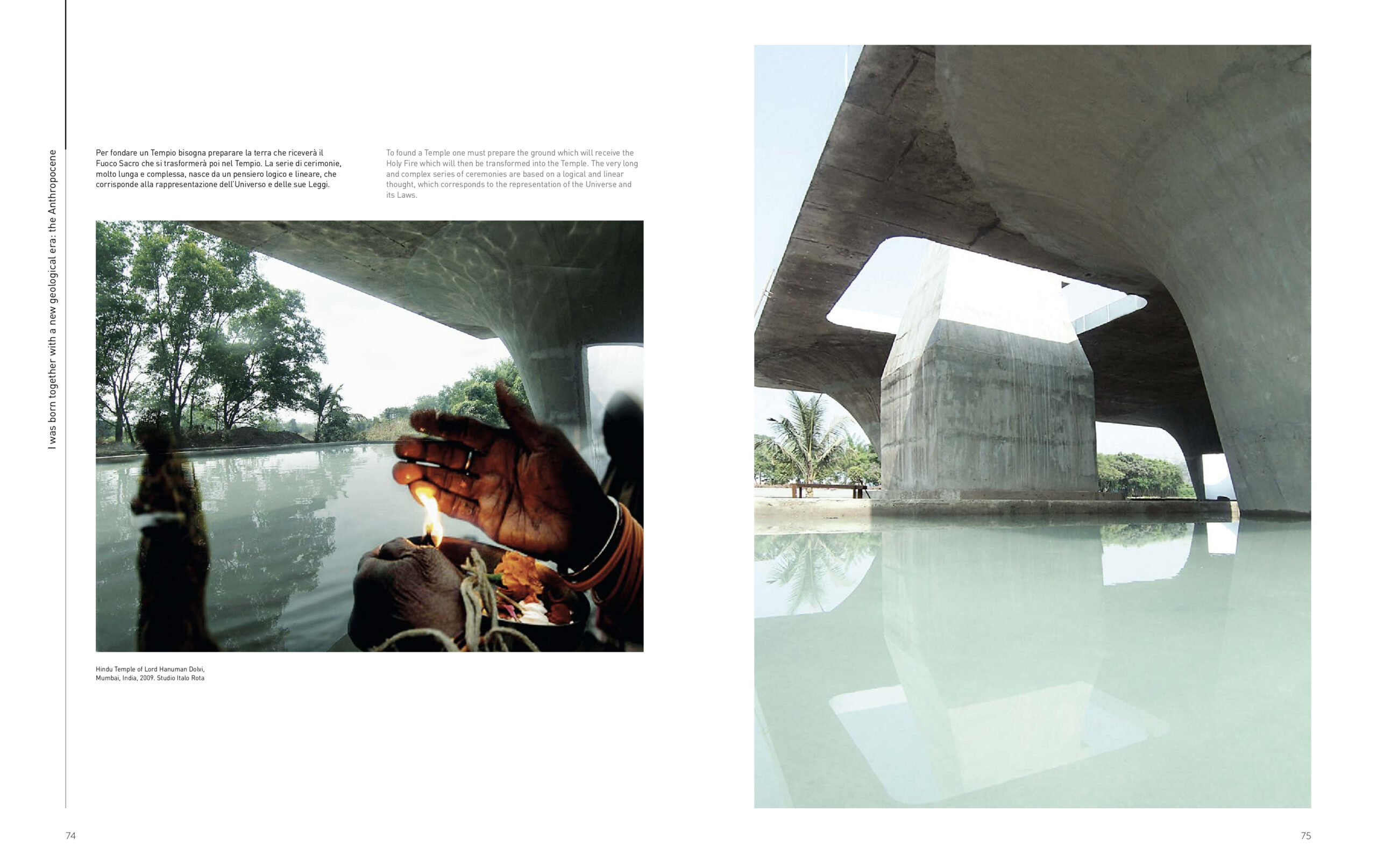 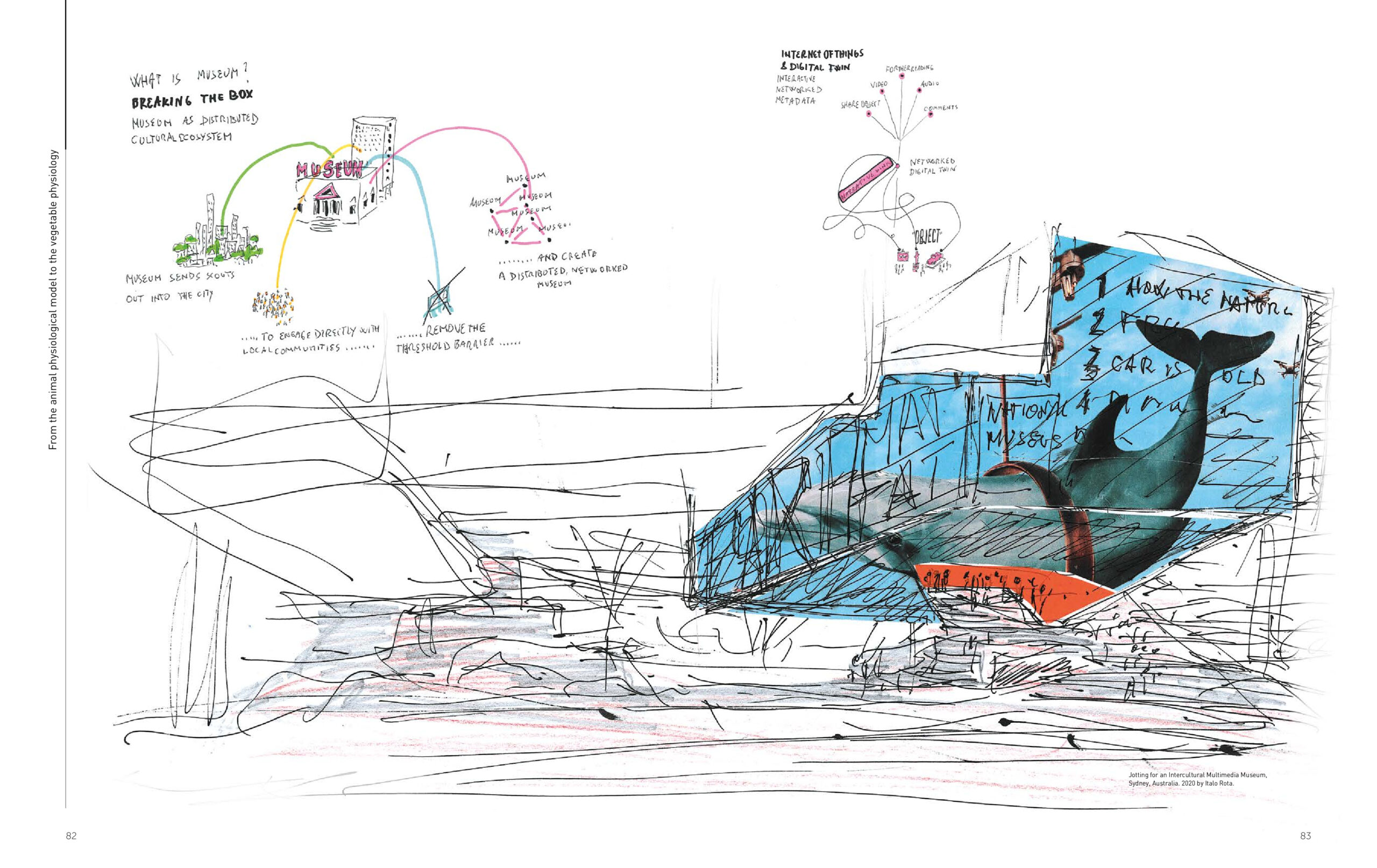