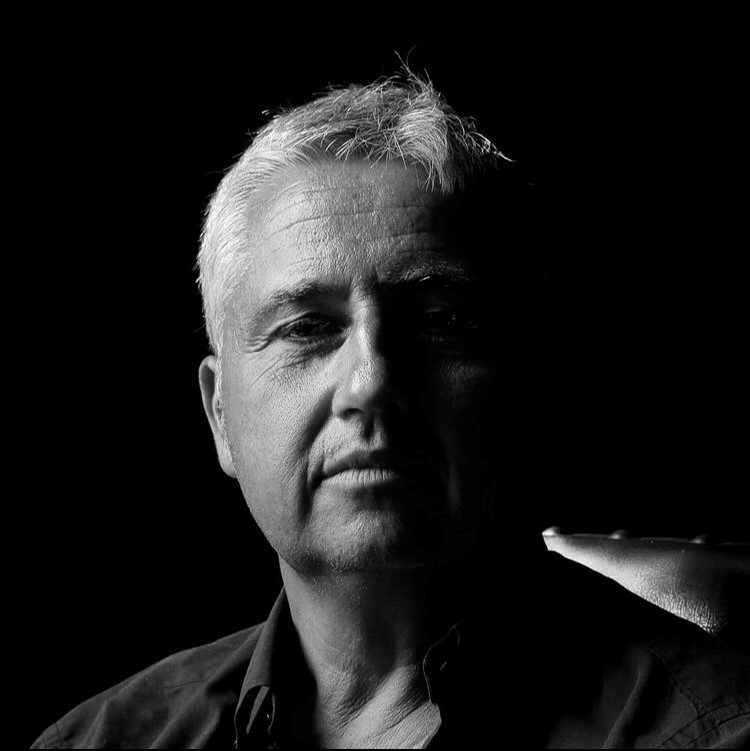 He was born in Naples in 1962. He is an architect and full professor of architectural design; he has taught in several Italian universities (Rome, Naples, Ascoli Piceno, Venice) and holds conferences for foreign universities.  At the end of the ‘80s he founds the architecture firm Gambardellarchitetti with headquarters in Naples and Milan. His theoretical research is focused on the creation of the idea of a democratic beauty, a conventional beauty originating from the use of poor and commonly used materials. For years he has been combining reflection on architecture with a continuous design research, which is evident in many of his works: from installations to interior design, from single building to whole neighborhood, from restoration to urban design. In 2003 he is a member of the group, coordinated by Umberto Riva, awarded the Gold Medal for Italian Architecture at the Milan Triennale. In 2003, 2006 and 2009, as single author, he was the finalist of the Gold Medal for Italian Architecture at the Milan Triennale. In 2012 he coordinated the group that won the competition for the Biomediterranean Cluster project at the Milan EXPO 2015. His projects include the “Blue Houses” public housing in Naples, the “White Pumpkin” bunker house in Itri and the professional School in Senegal. He is the author of several books and his collage production has also been the subject of prestigious international exhibitions, including the Cut’n Past exhibition curated by Pedro Gadhanho at the MOMA in New York.

This issue takes a precise cultural position. The gaze on the architecture of the world is angled by moving decisively towards a dreamy dimension. Basically we need traces that we recognize and at the same time we need to transfigure the recognized things. I think of Sigfried Giedion’s Eternal Present, of something that escapes an evolutionary trace and draws on a vast temporal dimension in which reality and imaginary meet in buildings that transform what they encounter with passionate care and without mimesis. There are the light towers on the Lebanese coast which hold different traces. The Mediterranean myth lives here and the pergola alludes to the iconic lightness of the Pakistani Badgirs, they are residences but they could as well be surviving traces of an old Castrum: they avoid any classification to draw on a poetic universe that their author, Hashim Sarkis, reaches naturally, without any creaking. With a diametrically opposite sign, but the same great intensity, the university of Kigali has been designed by Patrick Schweitzer & Associés Architectes as a village in the form of an isotropic body of unusual power, present in the solid hollow geometries of orange and grey mastabas, where concrete takes on in the interior space a narrative power similar to the stalactites of a cave. Similarly, the sinuous truncated cone brick shape evokes in Seoul – in the five-story house designed by stpmj Studio – an intensely plausible Korean story resulting from fervid imagination. The work by David Chipperfield then regulates the relationship with the river by reinterpreting a different Berlin on the Museum Island. There is the sophisticated and authoritative reading of the beautiful houses that feed the Olivetti myth of a story transfigured into the present days, the same theme that animates the work by Interval Architects in the brick opposition tower-bar, one of the most difficult compositional themes, here brilliantly solved. This world of architecture opens up to the verisimilar atlas and completes the issue by settling once and for all the unjust hiatus that sometimes interrupts the dialogue between concreteness and authorship. 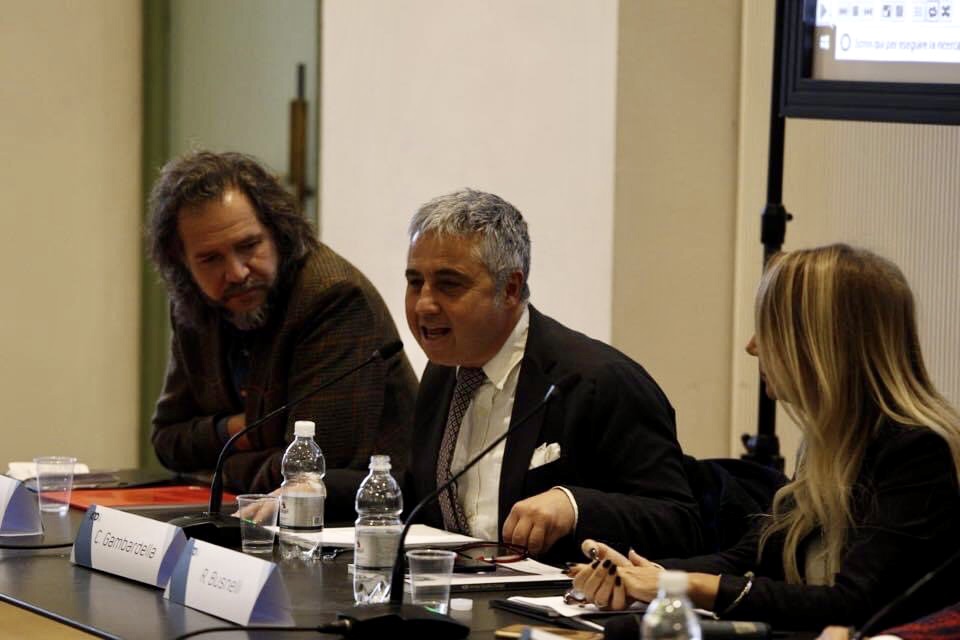 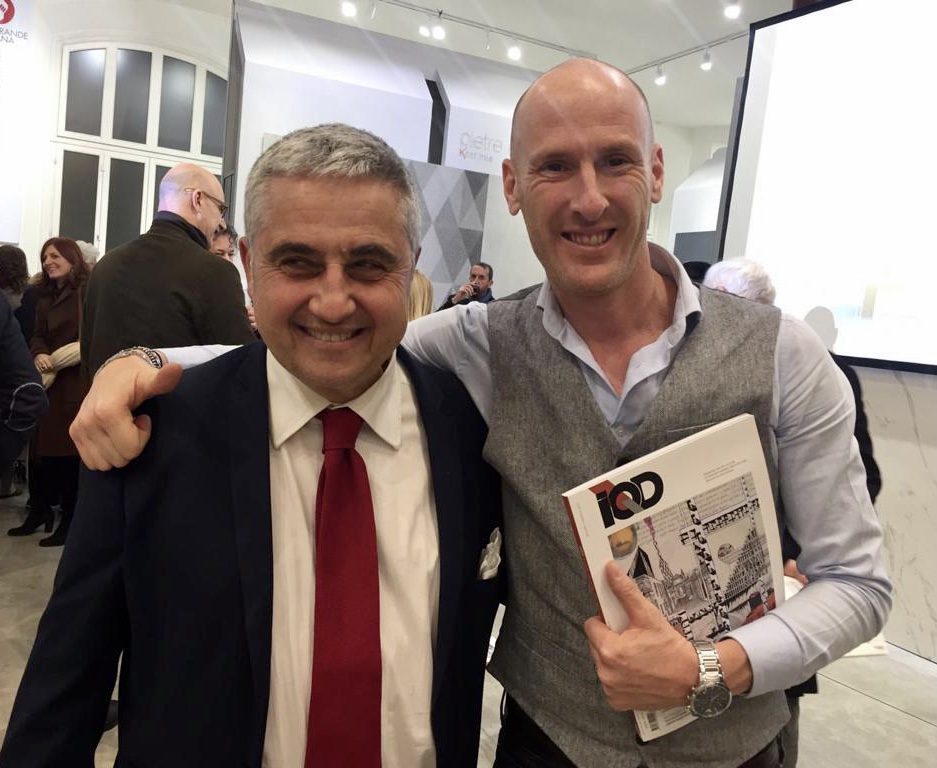 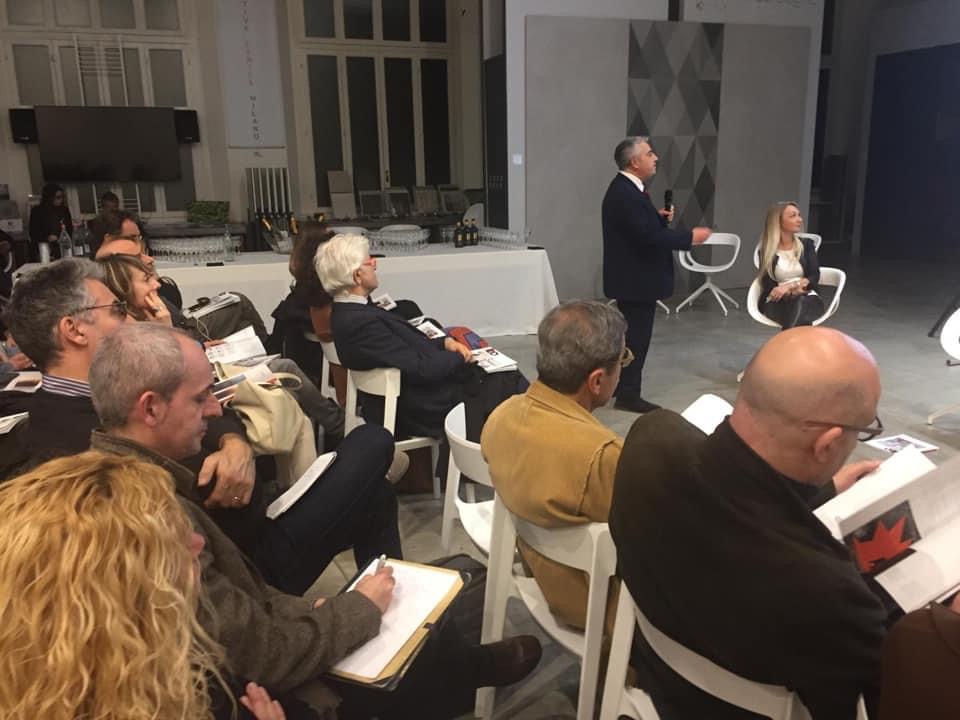 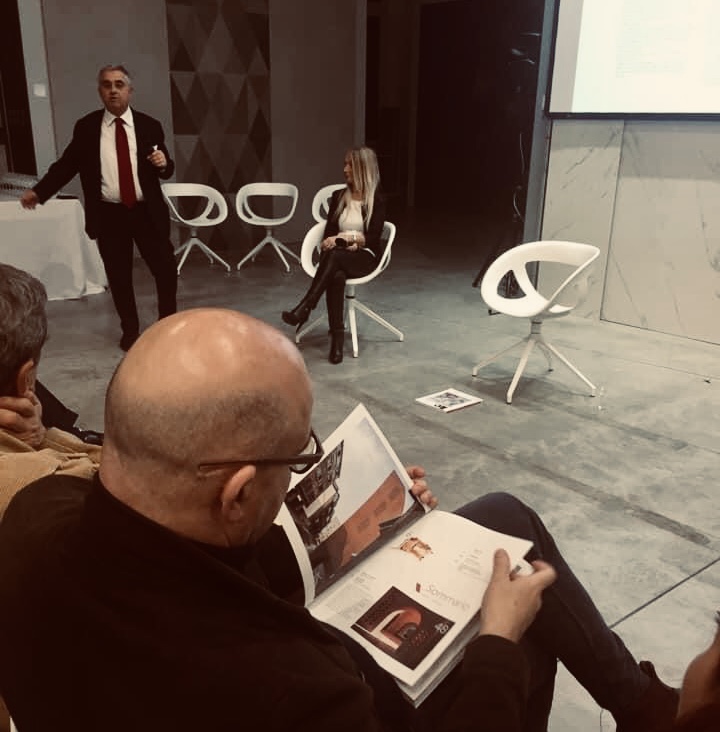 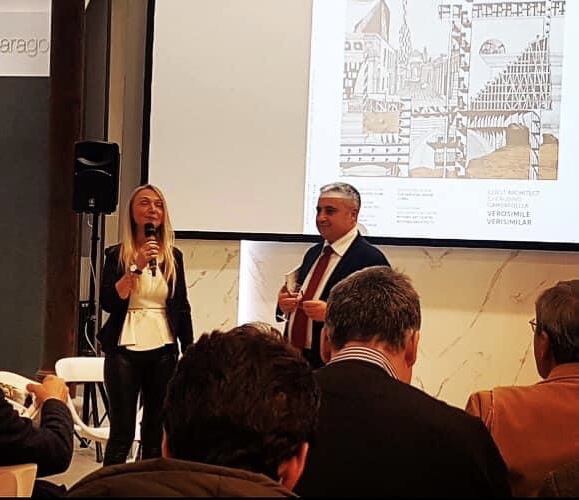 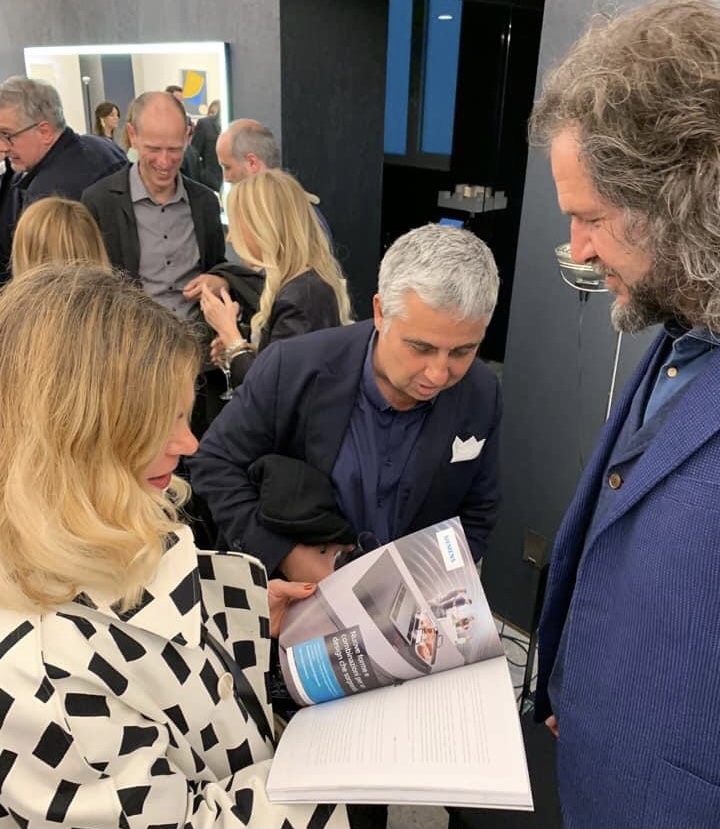 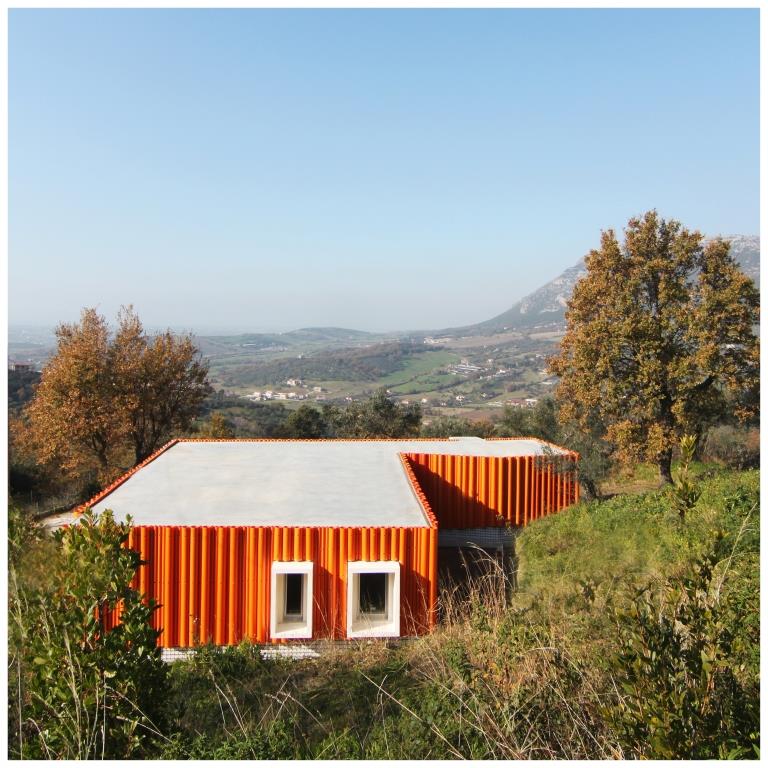 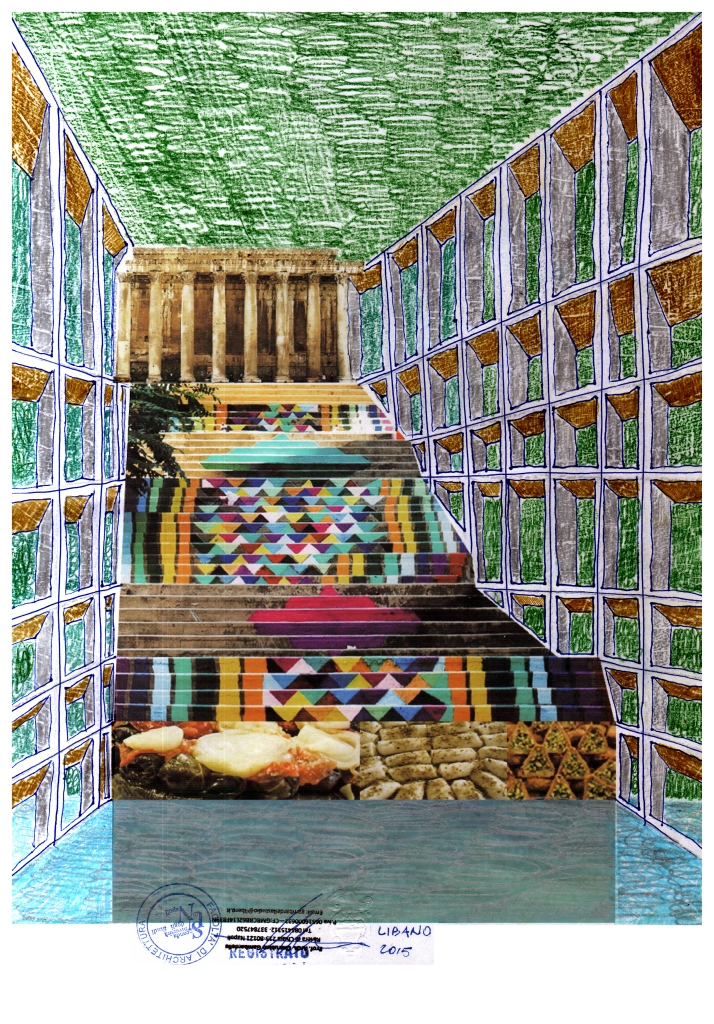 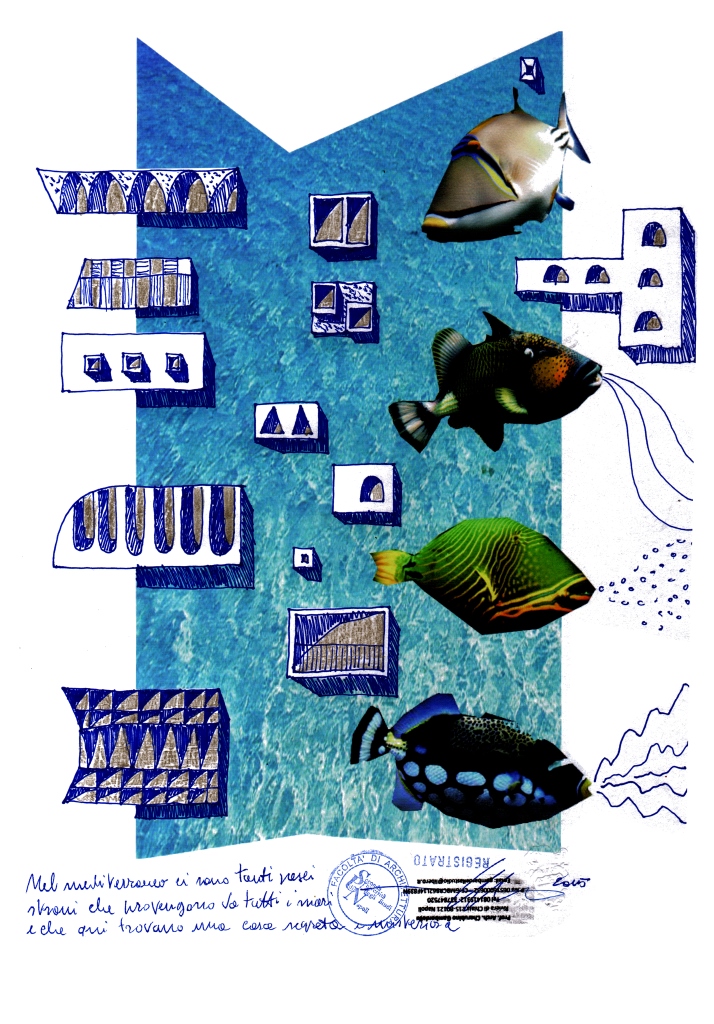 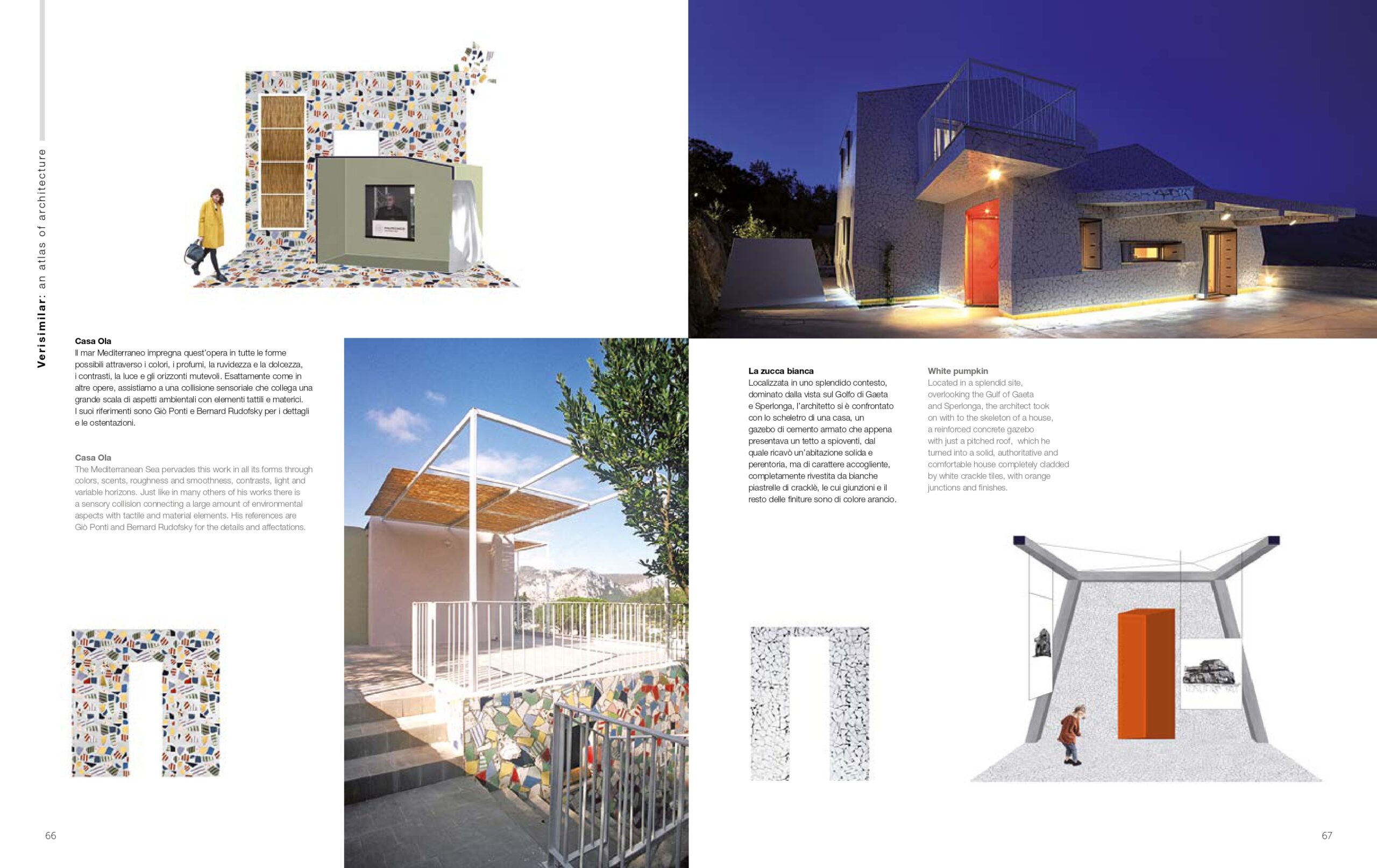 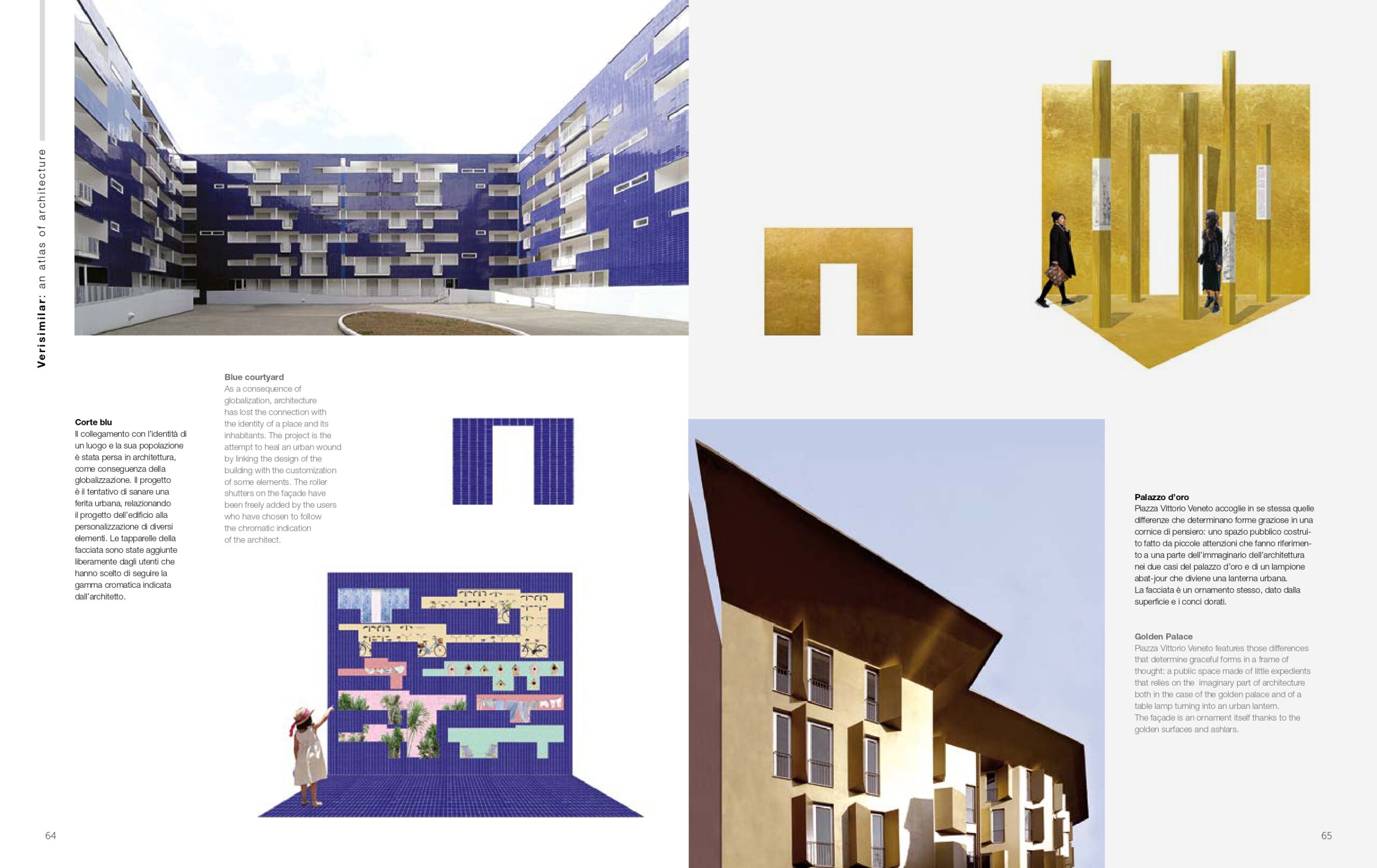 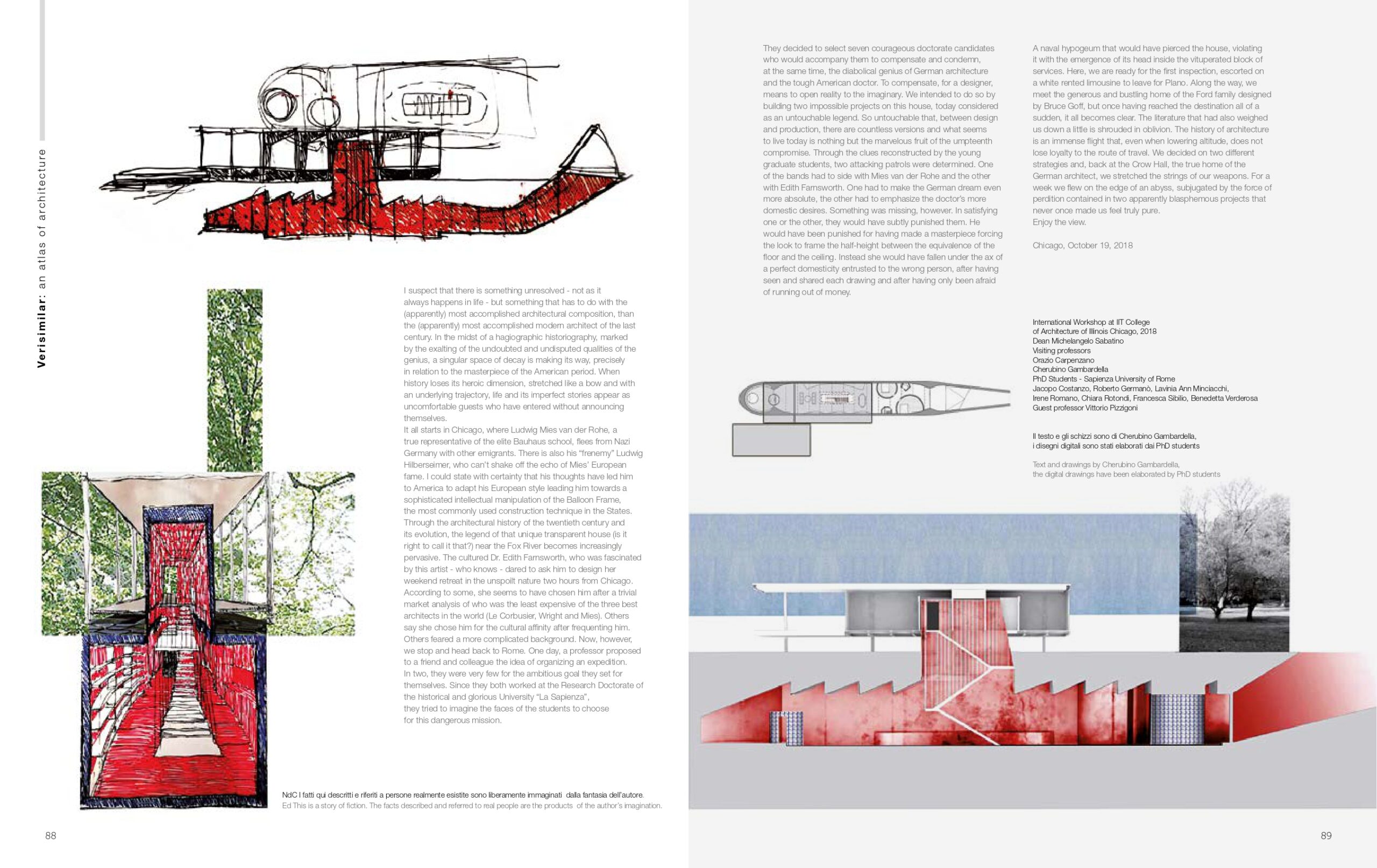