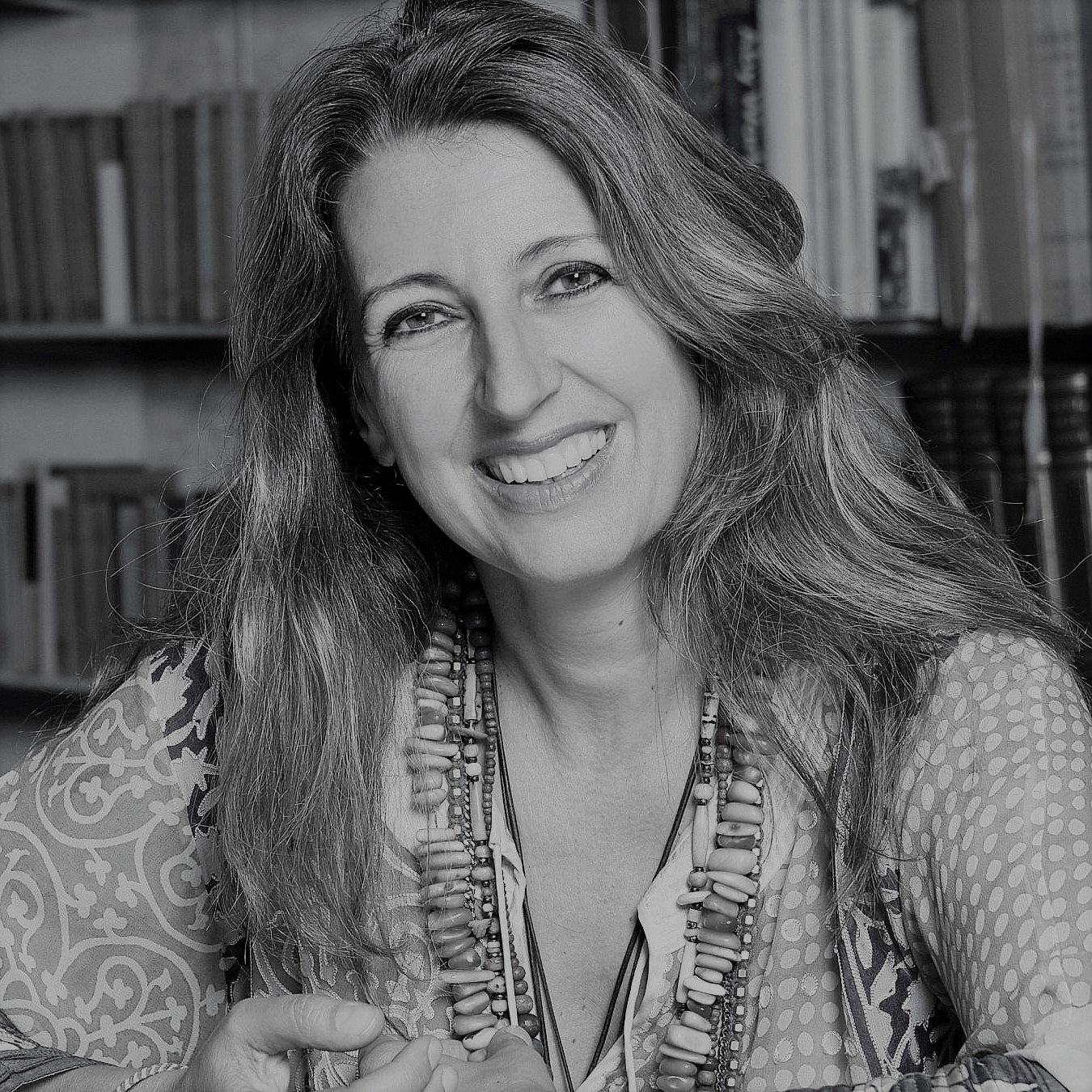 Born in Milan in 1963, Benedetta Tagliabue graduated in Architecture from the Iuav University of Venice in 1989. Benedetta Tagliabue is an internationally renowned architect, with works and direct commissions all over the world, founder with Enric Miralles of the international studio Miralles Tagliabue EMBT in 1994, now Benedetta Tagliabue – EMBT, with offices in Barcelona, Shanghai and Paris. Her most notable works include the Scottish Parliament in Edinburg, the Santa Caterina Market, the headquarters of Gas Natural Fenosa and the Diagonal Mar Park in Barcelona, and the Spanish Pavilion at the 2010 Shanghai World Expo, winner of the prestigious RIBA Best International Building 2011 Award. Current studio projects include the Fudan University Business School in Shanghai, office towers in Taichung, HafenCity public spaces in Hamburg, the Clichy-Montfermeil metro station in Paris and the central metro station in Naples among others. In 2019, she inaugurated the Kálida Sant Pau Centre in Barcelona, part of the international network of Maggie’s Centres, within the grounds of the modernist Hospital Sant Pau. She currently combines her professional work with teaching at international schools and universities, being a visiting professor at Harvard University, Columbia University and ETSAB in Barcelona, lecturing regularly at architecture forums and universities. In 2004 she received an honorary doctorate from the Faculty of Arts and Social Sciences at Edinburgh Napier University, Scotland. Her work received the RIBA Stirling Prize in 2005, the Spanish National Prize in 2006, the National Prize of Catalonia in 2002, the City of Barcelona Prize in 2005 and 2009, the FAD awards in 2000, 2003 and 2007. She received the RIBA Jencks Award in 2013, the Sant Jordi Cross awarded by the Generalitat de Catalunya in 2019, for the excellence of her professional practice in the field of architecture worldwide. And recently this year at the Smart City Expo World Congress in Barcelona, she received ex-aequo with Carlos Moreno, the Leadership Award, introduced this year at the World Smart City Award 2021, for their important contributions to globally disseminate sustainable and humane city models. Benedetta participates as a juror in the most prestigious international awards, such as the Pritzker Architecture Prize, the Princesa de Asturias de las Artes, the Loewe Craft Prize, RIBA Jencks Awards, RIBA Stirling Prize. She is the founder and director of the Enric Miralles Foundation, whose aim is to promote experimental architecture in the spirit of her late husband and partner Enric Miralles.

Addressing the theme of the art of weaving means investigating a concept linked to the origins of humanity and architecture. After abandoning the caves, man, nomad and hunter, mainly sheltered in huts made of woven branches or wood and in tents made of skins or vegetable fiber fabrics. Architecture is therefore inextricably linked to the primordial skill of weaving. Craftsmanship and dexterity have always been associated with the architectural project in nuce: they have experimented and enriched it over the centuries with new technological and constructive contents. Towards the middle of the 19th century, the German architect and critic Gottfried Semper identified the origin of making architecture precisely in the weaving technique: not in the rigid structure, but in the covering, in those elements that primordial manual activities, such as binding, sewing, weaving, transform into a continuous surface. The constructive value of textile architecture found its symbolic expression in the Caribbean hut exhibited in 1851 under the vaults of the Crystal Palace in London on the occasion of the first great universal exhibition: hence Semper’s formulation of the concept of the original dwelling, whose constituent elements – the hearth, the roof, the enclosure and the mound – become the very foundation of architecture. Weaving – conceived by Semper as one of the four figurations of the building act together with ceramic molding, tectonics and stereotomy, or masonry – no longer coincides with the structure that supports it, but it conceals it, defining form, quality and character of the space. Since fabric is a very ancient artifact, its technical and expressive potentials have been extensively tested and enriched over the centuries. Today, designing by weaving means rediscovering the origin and the process of the connections between man, his artifacts and architecture; it means rediscovering a past capable of enhancing the present and of helping it to face the most important challenges, including the environmental ones. Designing by weaving has also the allegorical meaning of intervening on the social fabric, in this case by weaving together people, cultures, living conditions and schools of thought. A participatory project, in which the architect’s skills intertwine with the needs and cultures of the people for whom the work is intended, creates a sense of belonging and enriches all involved people, architecture and context. The projects featured in this Textile Architecture section express the values and potential of the architecture of weaves. Each project deals with the theme of weaving in a different way, in a material, technical or metaphorical way, in its genesis and in its purposes and together they represent an interesting incipit of discussion on the constructive, figurative and ethical value of weaves, a very broad topic that concerns several sectors and disciplines.