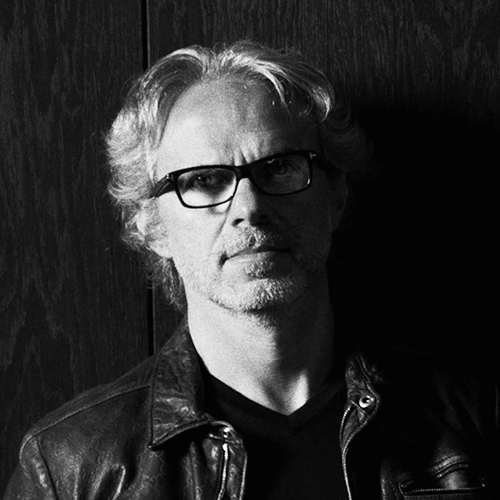 Graduated at the University of Genoa – Faculty of Architecture in 1992. Founding Member of the 5 + 1 Architecture Agency Alfonso Femia Gianluca Peluffo. Expert in technical architecture, he is responsible for the integration and coordination of specialist services with the structural and plant design project for complex contracts. At the same time it conducts the research activity on the subject. Alfonso Femia lives in Genoa and works in the studios of Genoa, Milan and Paris. Between 1993 and 2003, he collaborated in Architectural Design courses with Professor Enrico D. Bona at the Faculty of Architecture in Genoa. From 2004 to 2006 he developed an architectural design module at the Faculty of Architecture of Genoa. He has followed and coordinated numerous international architectural seminars. From 2001 to 2006 he was Professor at the Kent State University of Florence. From 2007 to 2010 he was Professor at the University of Ferrara – Faculty of Architecture. He has been invited as speaker at numerous conferences and training seminars in Italy and abroad. Between 1994 and 2014 he made several publications and monographs. His works have been published in the main sector magazines and on international web magazines. He was invited to present his work at various editions of the Venice Biennale, at the ETH in Zurich, at the Italian Institute of Culture in Paris, at the French Cultural Institute in Casablanca, at the Milan Triennale and at the White Cross Gallery in London. In 2017 the 5 + 1 Architecture Agency Alfonso Femia Gianluca Peluffo srl changed its name to Atelier (s) Alfonso Femia AF517 srl.

In a journey one has the freedom to decide everything. Moreover, each journey has the strength to be different from the previous one and to relate in a different way with the present, with time, with people, with places. The journey is precious time if taken as a suspension between different moments. We believe in the need for a slow time to support the fast pace of everyday life. We believe in the importance of meeting people who feel the same desire. We can “save ourselves”, or better, we can deeply live our time only if we turn the gaze, slow down the rush or divert from the daily occurrences in which we are immersed. The first meaning of the Invisible Mediterraneans is “desire”, desire to meet, desire to seek that short moment when people reveal themselves, their soul and their feelings. We do not want to speak directly of the Mediterranean sea because we are searching the Invisible Mediterraneans, that is the body and soul of the sea between the lands. They exist, but they do not reveal themselves except through the gaze of those who want or ask to see them. In this section do not expect anything of what you typically would expect from an architecture magazine; we would fall into another example of what already exists, missing the opportunity to be free of slowing down time and to enclose it between two brackets, temporal and physical. The opportunity, offered by IQD, by its Editor in Chief Roberta Busnelli, is that to make a break, to invite to reflect “slowly”, turning the gaze to new possible journeys, to go back to travelling with the mind. We have therefore decided to write and put in place an epistolary dialogue with many people that we believed along the way they could have the characteristics to be the first travelers of the “Invisible Mediterraneans”. We did not want to talk with them, or meet their eyes, starting dynamics that would have made less spontaneous and sincere that feeling we were looking for, or their will less free. It is the beginning of a journey. We will talk and meet afterwards, during the journey. And we will change our gaze through the amazement and the wonder of the feeling of each traveler. Doing it is necessary. Experiencing it is an emotion.

ACT ONE. THE BEGINNING OF THE JOURNEY 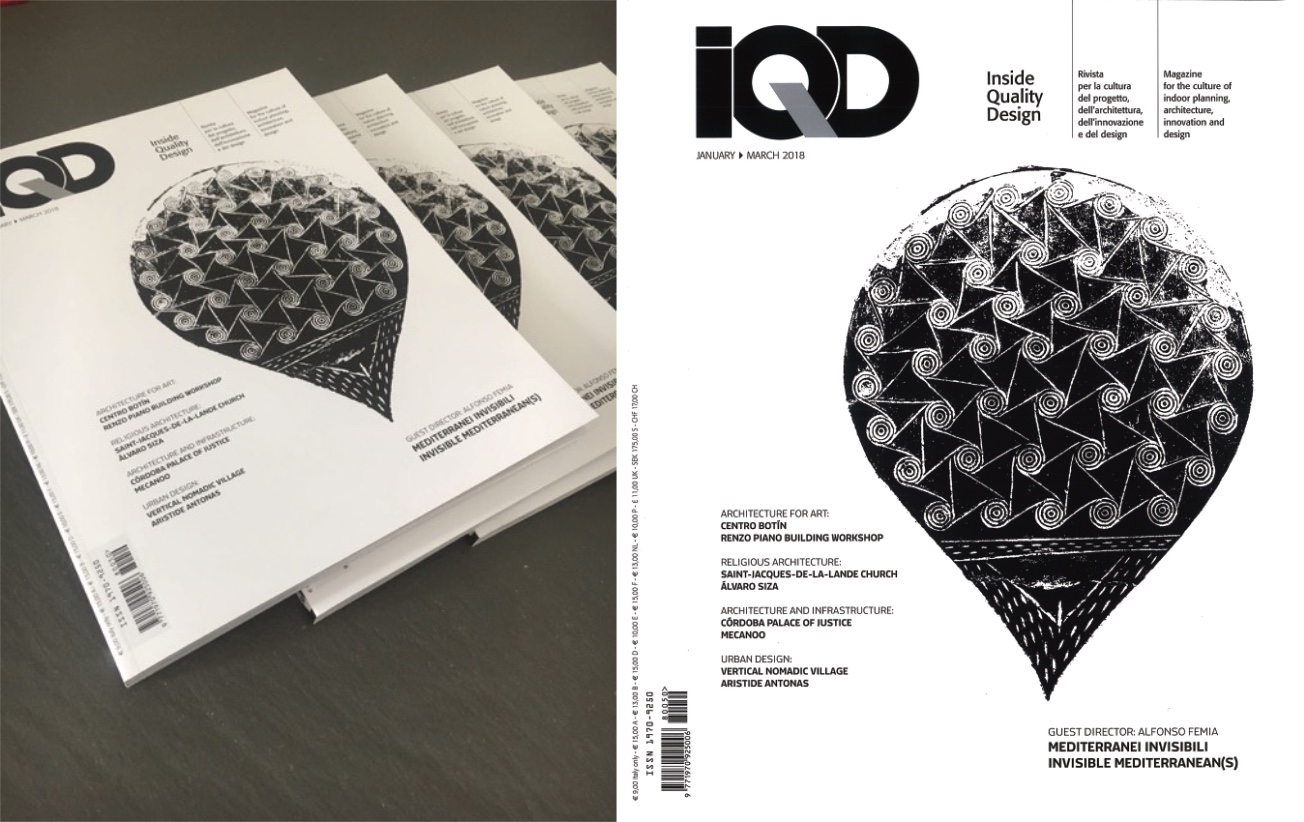 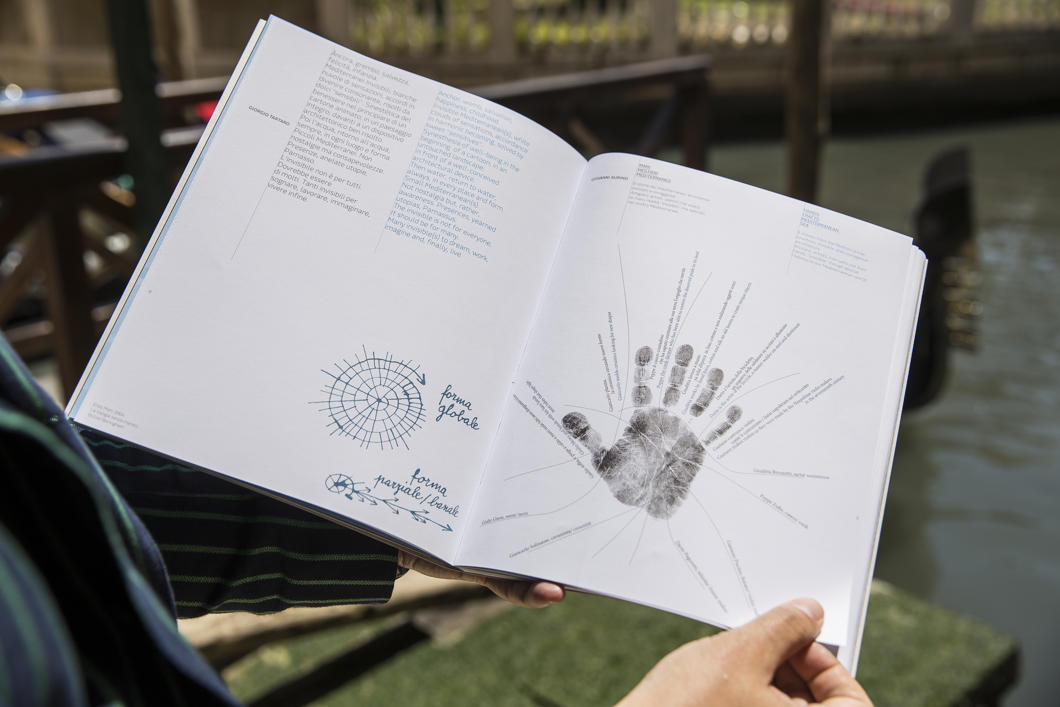 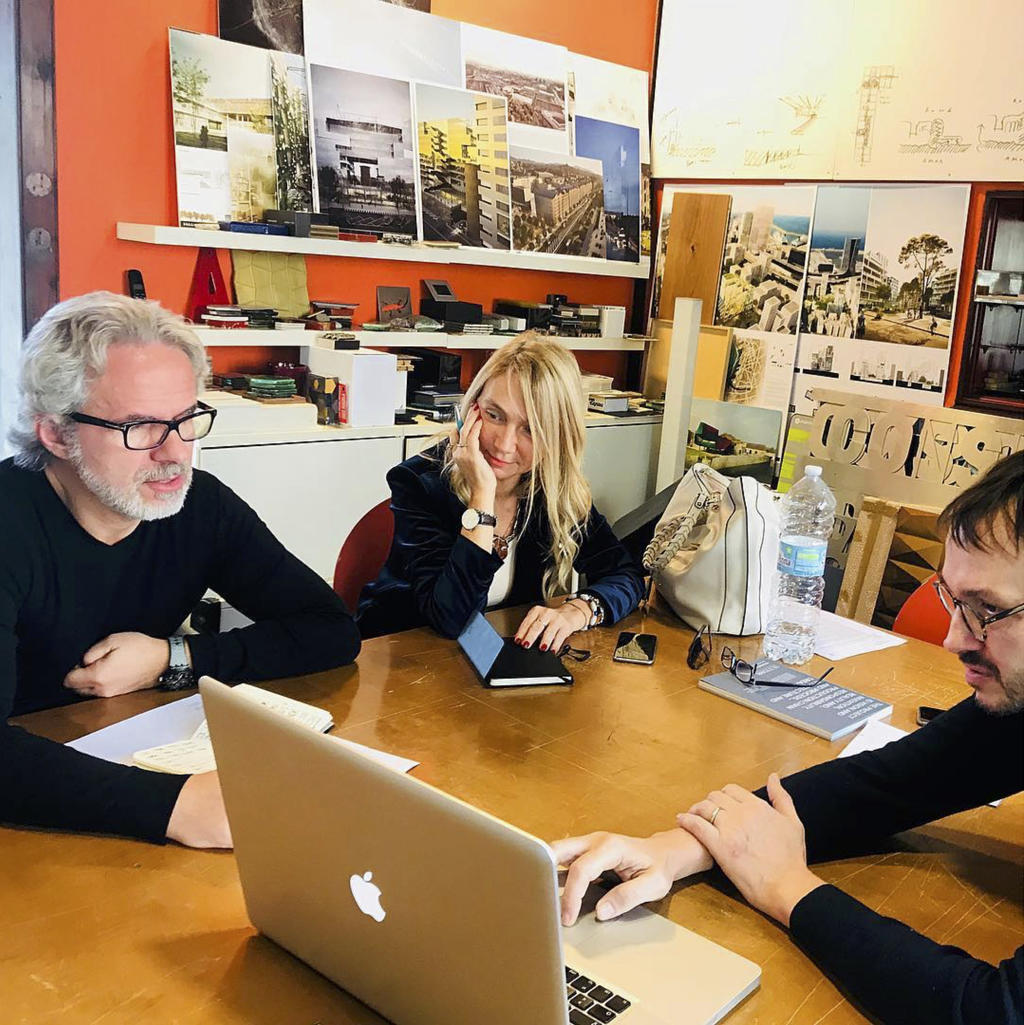 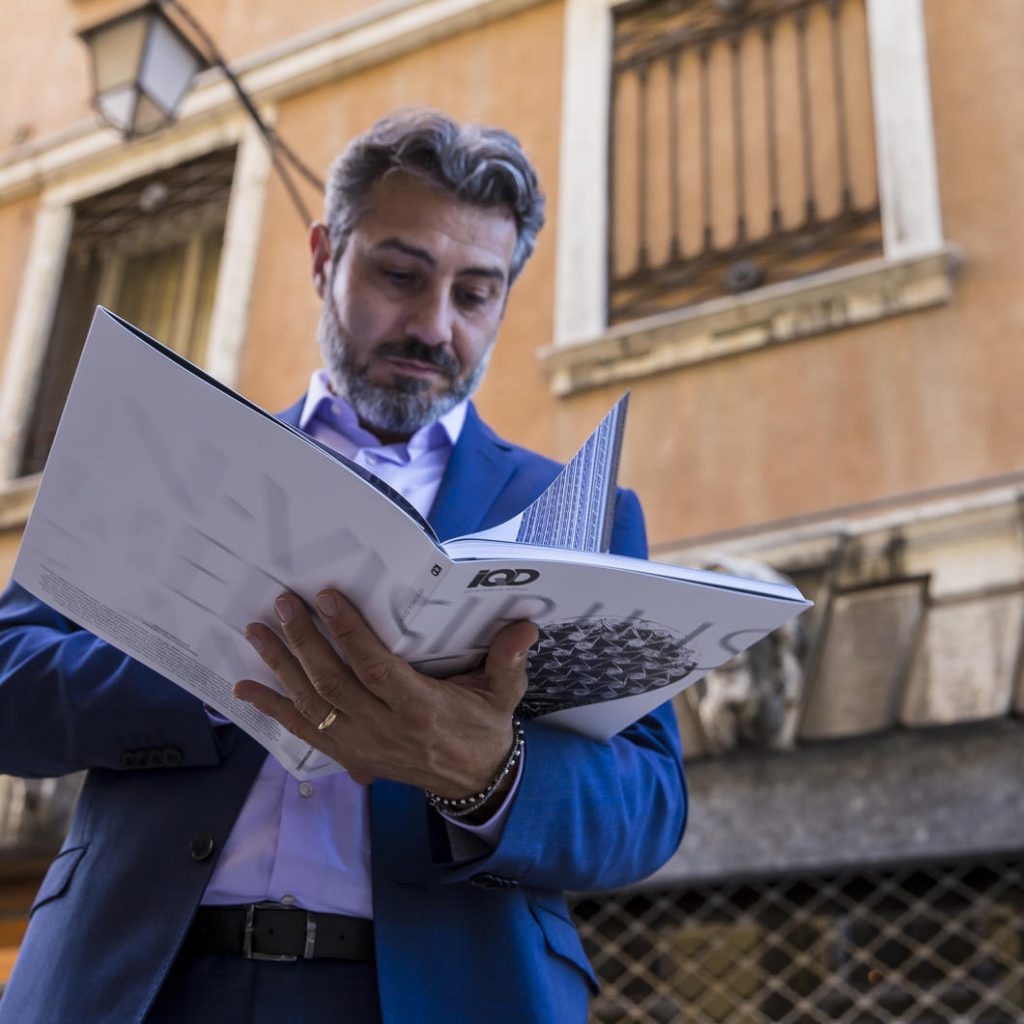 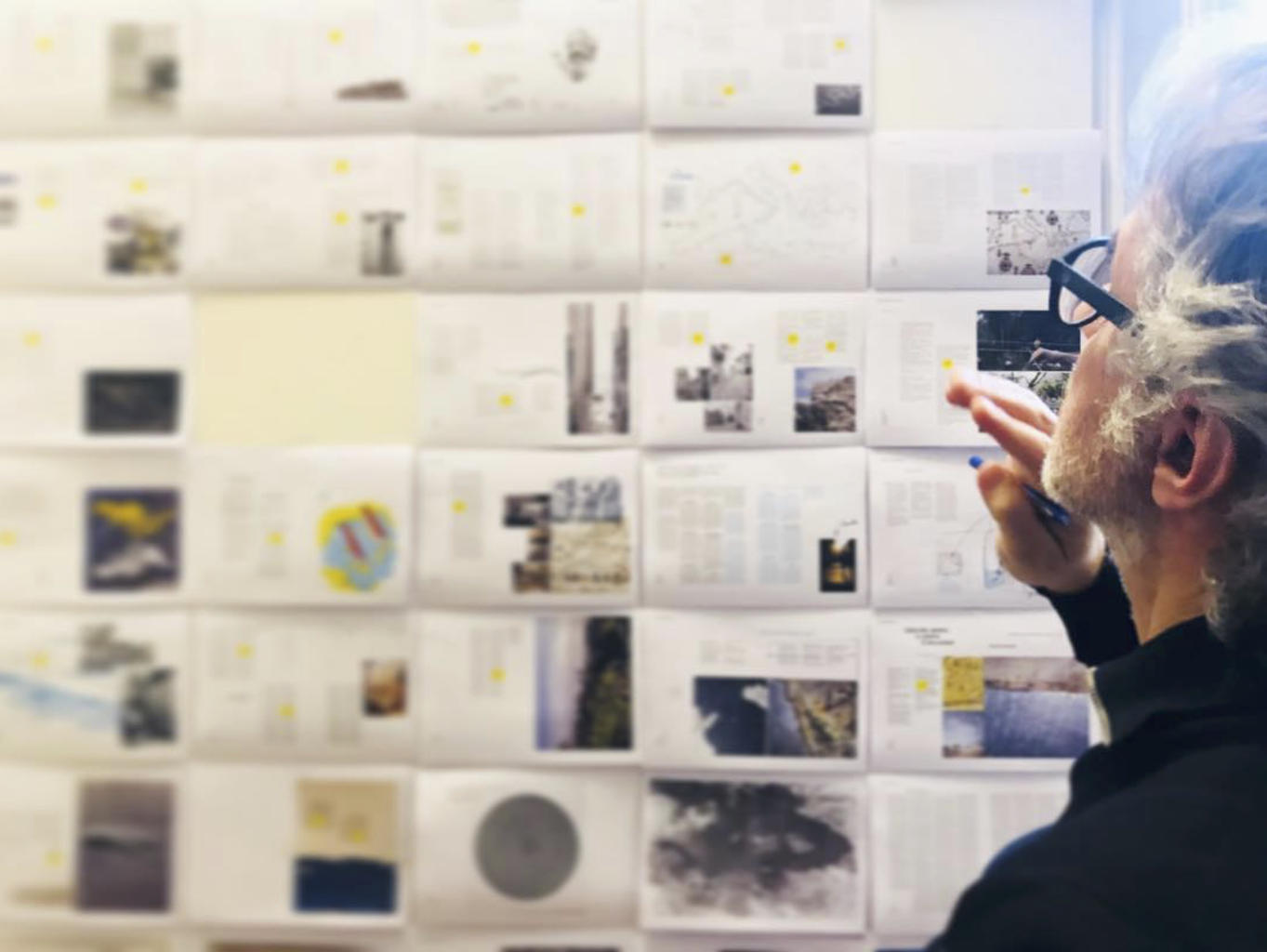 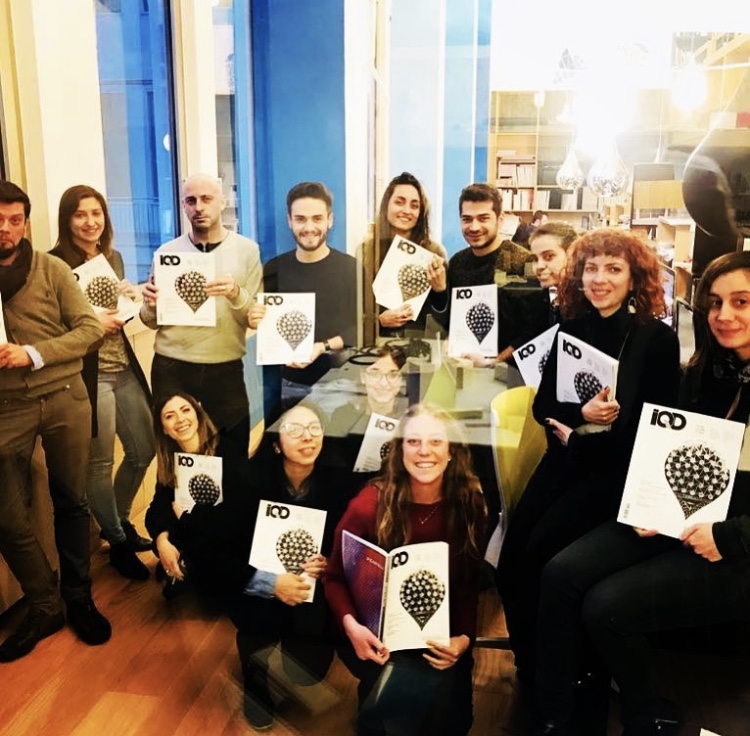 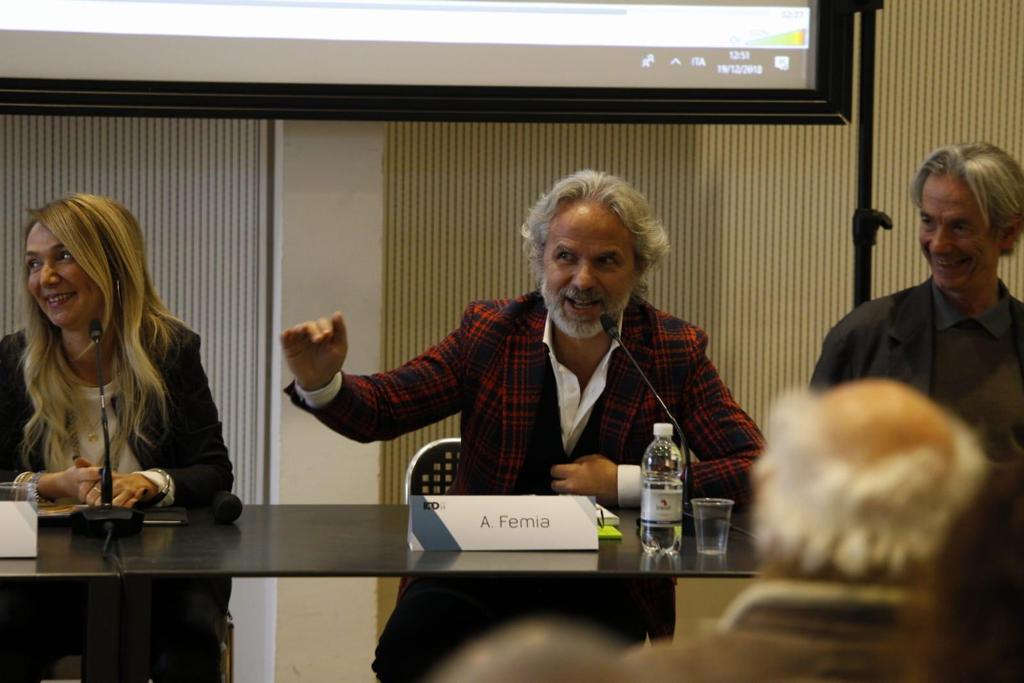 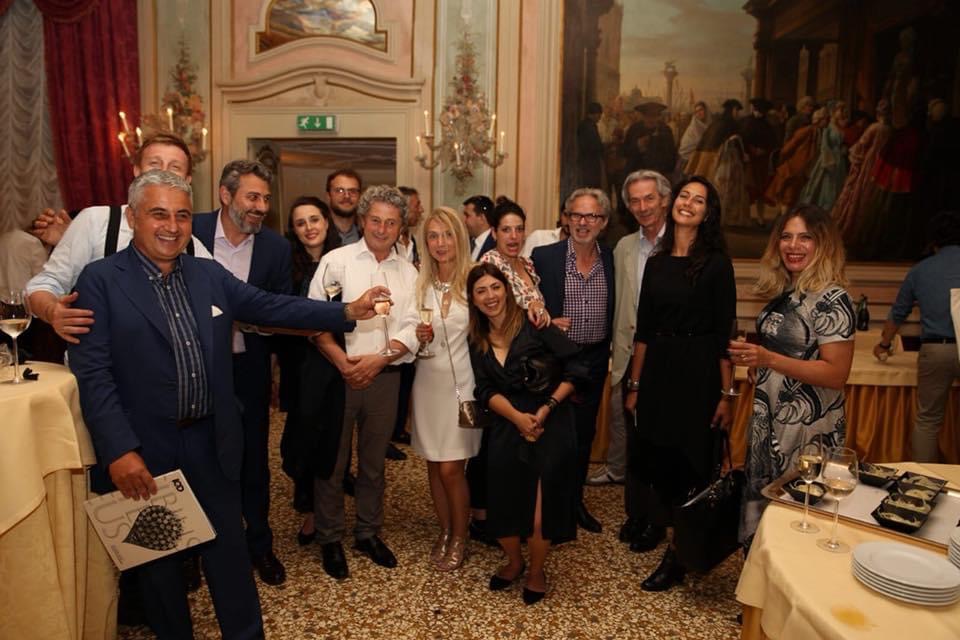 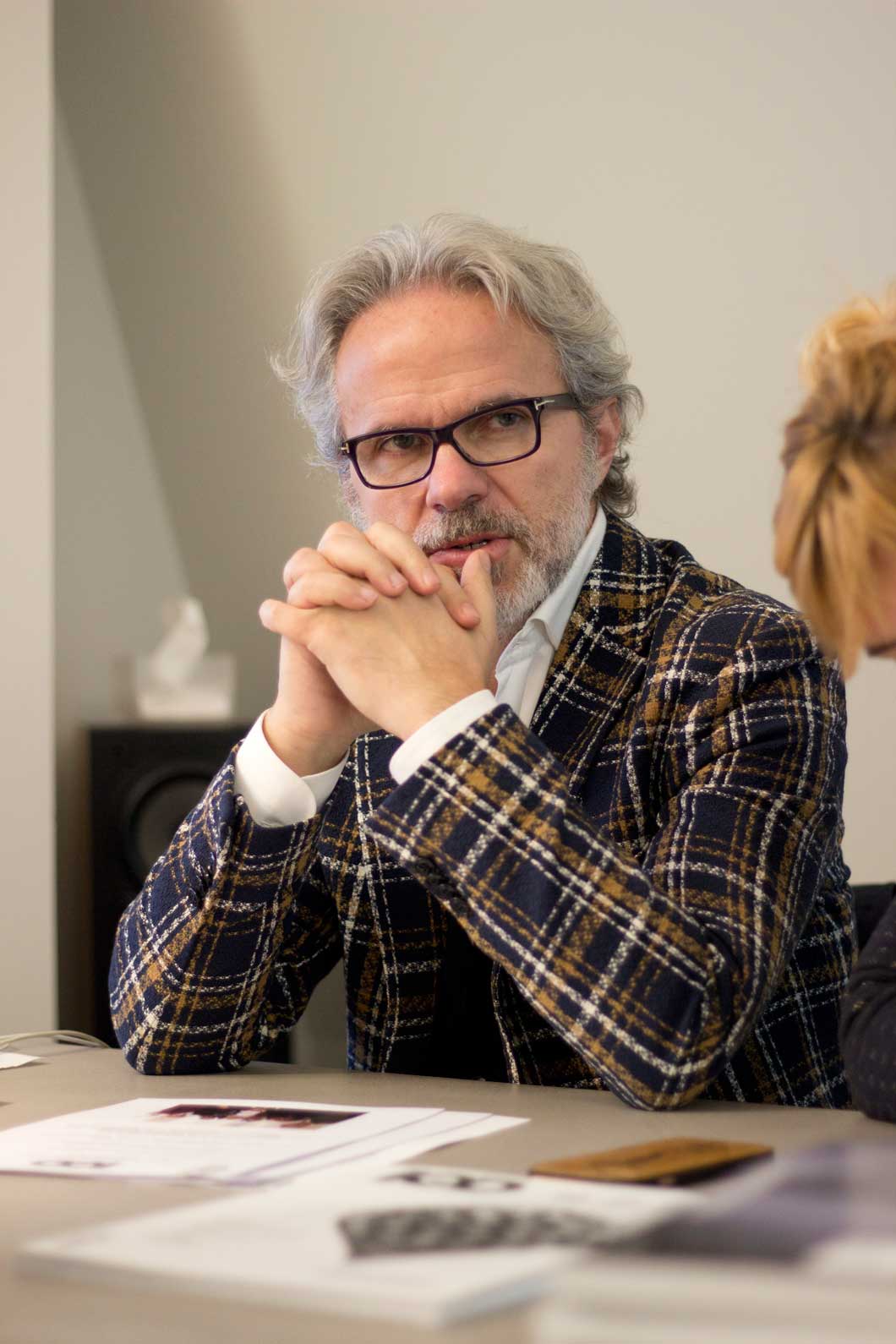 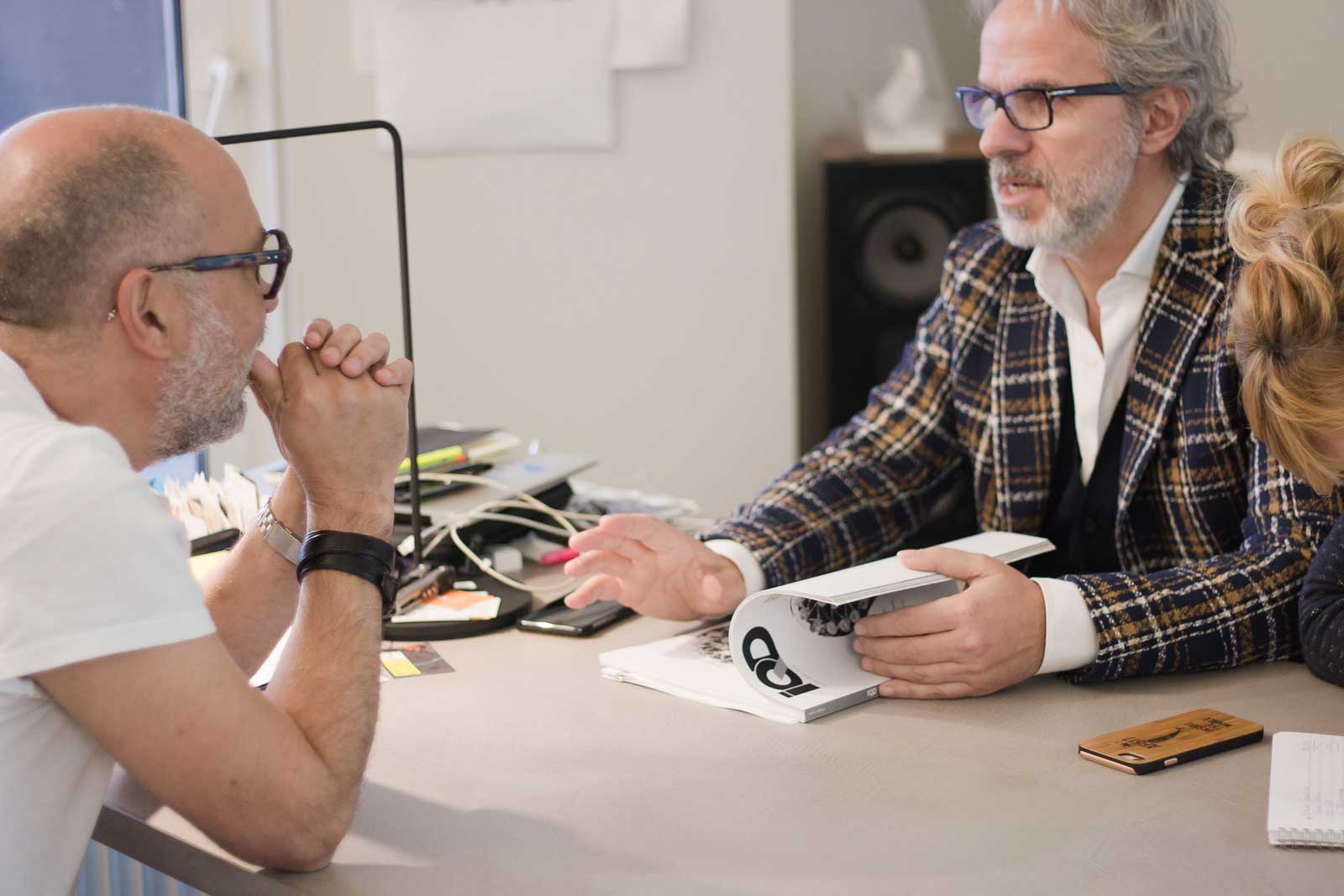 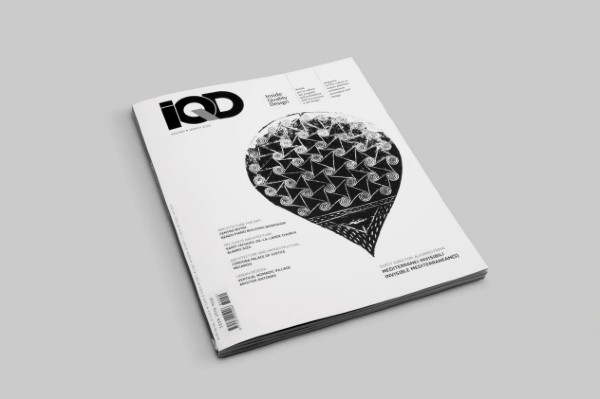 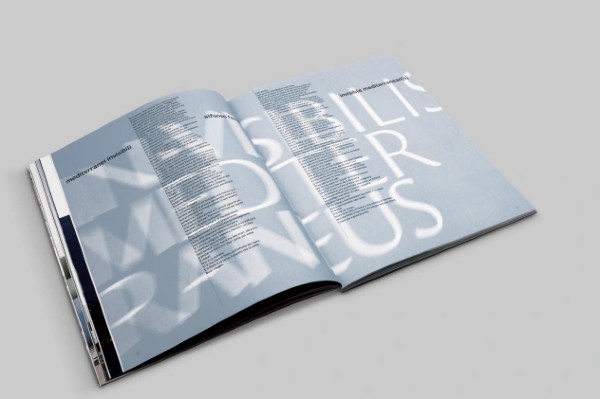 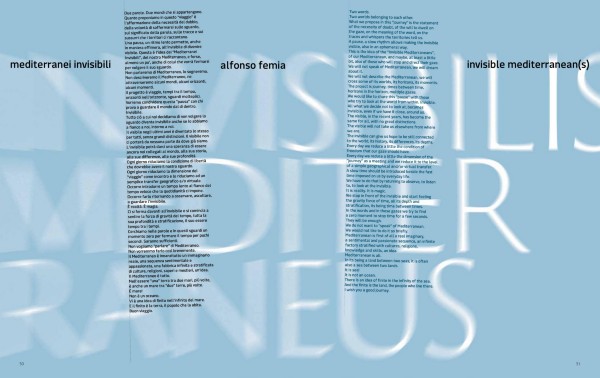 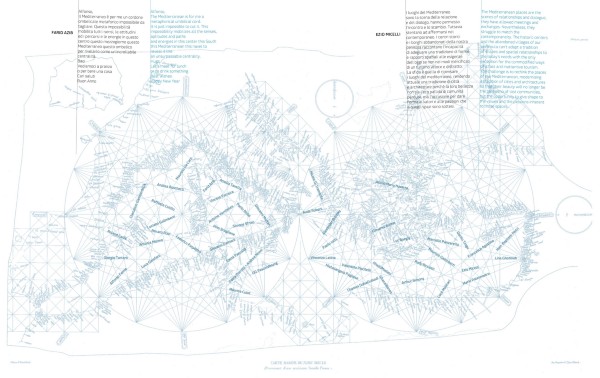