The Jury considered that the 7 finalist works encourage and become models and references for local city policies. They tackle with new management models based on the community and circular sustainability processes. The works also focus on the productive and self sufficient city which is developed in a pedagogical way, dignifying the space that we inhabit and use. They are also a result of well-developed construction processes, and the care in the use of materials and details: a dignification of the day to day architecture, a dialogue between monumentality, education and heritage.

The five Architecture finalists are:

“The bases of this new residential building are a matrix of communicating rooms that eliminates corridors to guarantee optimum use of the floor plan and the use of timber to enable the industrialisation of elements, improved quality of construction and a major reduction of deadlines and C02 emissions.”

“The architects adapted the Baugruppe model to create workspaces for arts, education and the creative industries and assumed the roles of developers to build the community of users for the project. 32 small companies and non profits threatened by Berlin’s rapid gentrification joined to secure their workspaces. The architects first assembled the group around their programatic goals, and then designed the building in continuous dialogue with the users, the neighborhood, and the city.”

“Born from the desire of residents and local associations to see a place that combines urban agriculture and solidarity grow, the Ferme du Rail aims to integrate vulnerable people. The farm offers emergency social housing and social reintegration of 15 social reintegration housing units, 5 social student housing units, an unheated productive greenhouse, a restaurant open to the public, a mushroom-growing cave and a permaculture garden. Its objective is to minimize the need for energy, food and financial resources by implementing a circular economy.”

“Inspired by the progressive educational vision presented in the brief, and the wish to connect with the community, we responded by arranging the programme in a three dimensional matrix, one singular complex space which links the various elements of the brief, giving at the same time to each part its identity, a place where spaces and uses interlock, and connect physically or visually, creating an environment that encourages overlap and exchange.”

“Z33 settles in continuity with the existing buildings around the béguinage, echoing the dual character of their facades, enclosed towards the street and open with windows’ filigrees towards the garden. The exhibition rooms and the secret gardens compose a spatial labyrinth, amalgaming memories of local passages with ones of foreign villas or palaces.”

The two Emerging Architecture finalists are:

“The project transforms a school of the 1960s in a semi-peripheral district of Turin, rethinking the architecture through the engagement of school communities in the definition of pedagogical guidelines, with the ambition to renovate both learning spaces and teaching methods. The existing building had a poor relation with outer spaces and a series of underused interior spaces. Part of the strategy to reverse this condition lies on the reorganization of accesses and external areas, opening the school to the city.”

“La Borda cooperative housing is a self-organized development to access decent, non-speculative housing. The cooperative prioritised making a building with minimal environmental impact, both in its construction and its lifetime. Another basic objective is to eliminate the possibility of energy poverty among its users, which some of them suffered due to the high cost of energy. The initial strategy of the project to reduce energy demand has been the optimisation of the program, renouncing the underground car parking, grouping services and reducing the surface of the houses.”

At the end of April the 2022 Award Winners will be announced. The Awards Ceremony will take place at the Barcelona Pavilion on 12 May, in the context of a series of debates and conferences, directed at all audiences. A presentation of the catalogue with all 532 nominated projects for the 2022 Prize, the exhibition and an evening celebration open to everybody will also take place. 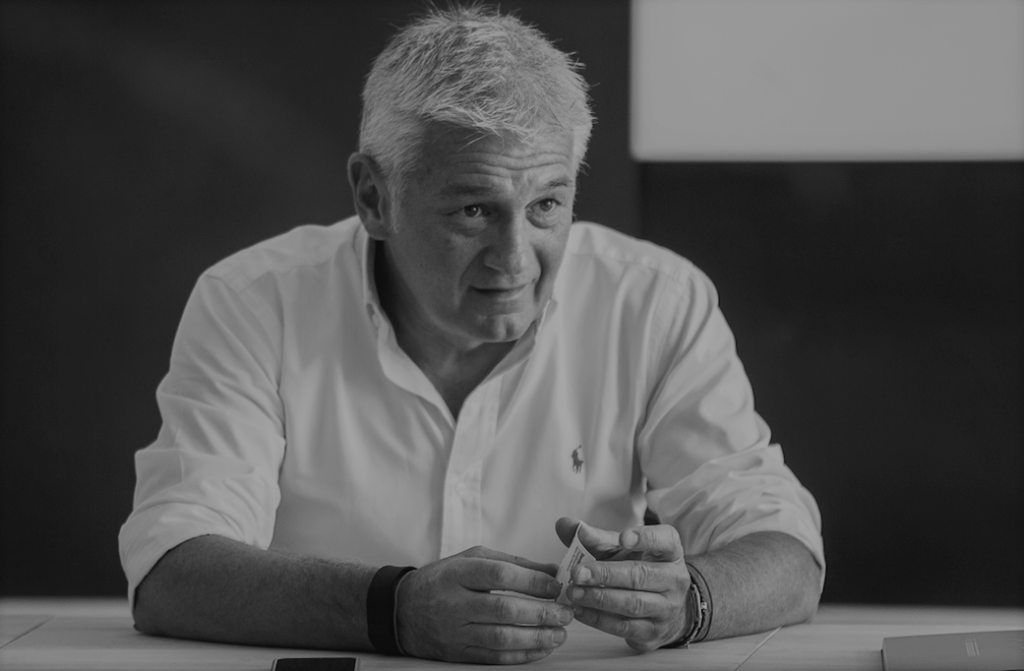