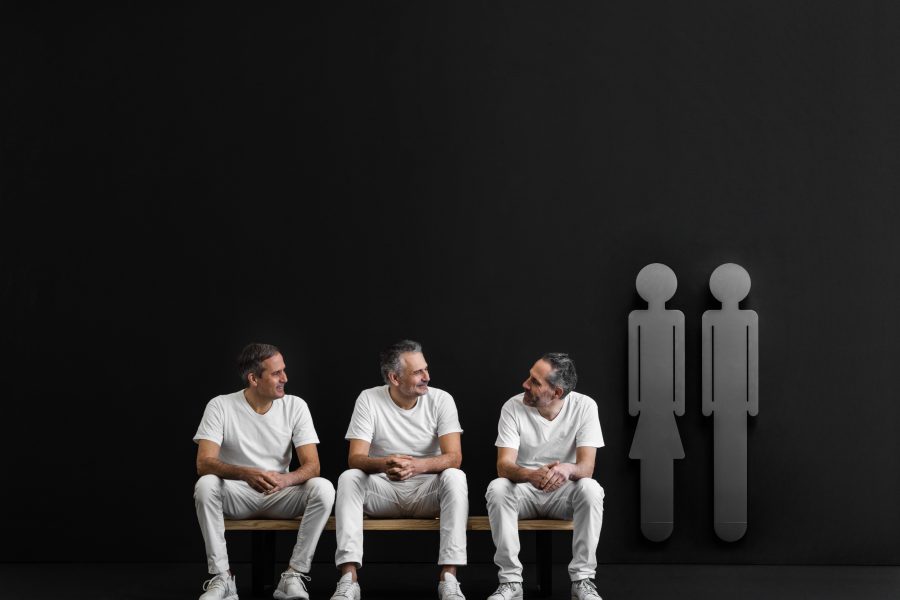 25 Years of Antrax IT

“The concept of arancionedentro – a slogan that embodies the idea of a creative and unconventional momentum towards the world of design – has recently be conceived, and yet perfectly reflects our journey and our attitude from the beginning” says Alberico Crosetta, CEO of Antrax IT, which in 2021 reached the important milestone of 25 years of activity.

From Resana, in the province of Treviso, the company established in 1996 has in fact implemented a real revolution in the world of heating, transforming the radiator from a functional home tool to a furnishing accessory with an aesthetic value and a means of technology and sustainability. “Arancionedentro” is nothing more than the index of this change: an innovative process began for Antrax IT in the bathroom furnishing environment – with the creation of towel warmers, which today have almost completely replaced the traditional cast iron radiators – and subsequently expanded to the other home ambiences and public spaces, always with great attention focused on the aesthetic quality, technological innovation and sustainability.

“Before founding Antrax IT – which today I lead together with my brothers Andrea and Luigi – we worked for many years in the field of high-end plumbing and heating: my father, Ivano Crosetta, was the first to import to Italy German brands such as Kaldewei, Dornbracht, Hoesch, Keramag … the sensitivity for design has always been an integral part of our history” continues Alberico Crosetta, “Our efforts, our desires were therefore all dedicated towards that direction: changing the image of the radiator, reinterpreting and updating it, keeping up with what was happening not only in Italy, but internationally, where the bathroom was progressively claiming the status of place of excellence for personal well-being. Specialized magazines started to be published, the points of sale were becoming more refined, and the collections of sanitary accessories, taps fittings, furniture and coatings were increasingly more performing and stylish. What was missing was to concomitantly revolutionize heating bodies and that is why we decided to create Antrax IT, offering our original interpretation of the heating theme. I mean an ‘arancionedentro’ vision”. The towel warmers – BD and BDO, A13 and A25, H_20 and Trim series are an example – have represented the first step of the Venetian reality in this direction. It’s with the radiators plate – those of Antrax IT were the first ever to debut on the market – and Sole that the company was officially launched into the design world shortly afterwards: heating systems conceived to confer an identity hallmark to the domestic space and above all customizable, as well as available in numerous colors and sizes.

“Then arrived Blade, Saturn & Moon and Tubone, which are still an integral part of the catalogue” continues Alberico Crosetta “With these products we have started to consolidate our image and the brand in foreign markets, thanks also to numerous awards, such as the Honorable Mention at the Compasso d’Oro for Tubone in 2008. We were on the right track. From the first steps in the sector of designed fireplaces, which allowed us to actually embark on our adventure 25 years ago, we were able in a short time to make radiators the cornerstone of our brand, up to constitute the only segment from 2020″. The collaboration with Peter Rankin, for Blade and Saturn & Moon, opened the doors to renowned names, and today the catalogue includes international designers such as Piero Lissoni, Matteo Thun & Antonio Rodriguez, Victor Vasilev, Daniel Libeskind, Marc Sadler, Dante O. Benini and Luca Gonzo, Francesco Lucchese and Massimo Iosa Ghini, just to mention a few. Significant collaborations that have allowed the gradual growth of the brand’s notoriety and the revenue, with consequent expansion of the headquarters.

The radiator as a design creation

“Entering the world of design means to respect different ideas and stimulated by direct and constant partnerships with the designers, customization became soon a crucial issue for us. Each design radiator is a sum of different objectives, from aesthetics to energy efficiency, from flexibility to multifunctionality, which in the T Series, Honorable Mention of Compasso d’Oro, reaches its peak “. Antrax IT radiators, made of 100% recyclable aluminum or carbon steel, are in fact available in a wide range of shapes and styles, offered with hooks, handles and other options, as well as in numerous sizes up to a complete customization, possible in the case of T Series exactly to the cm. Treated within the factory, in two different coating sectors, the products are available in over 200 options, including matt, glossy, pastel and special colors, and for some exceptional cases even chrome and gold finishes.

“Even the products we are thinking for the next few years will rigorously respect this mix of contents that has made us worldwide renowned leaders ” comments Alberico Crosetta, who has great expectations about the future of his company, after having reached the milestone of 25 years of activity: “And now that we have achieved a very satisfactory capacity about synthesis and innovation of the product, we are progressively broadening our horizons to seek stimulations especially in the arts and cinema, with the idea that ‘Made in Italy’, if wants to continue to play its leadership role in design, must not stop feeding on beauty and inspiration ”. In a few months, Antrax IT will have a new showroom in Milan: it will be inaugurated in one of the most famous Milanese design districts, on the occasion of the presentation of the new family of radiators designed by Rodolfo Dordoni. In this space, contamination will be the keyword, and collaborations of different nature will be the center stage in the logic of “arancionedentro “. 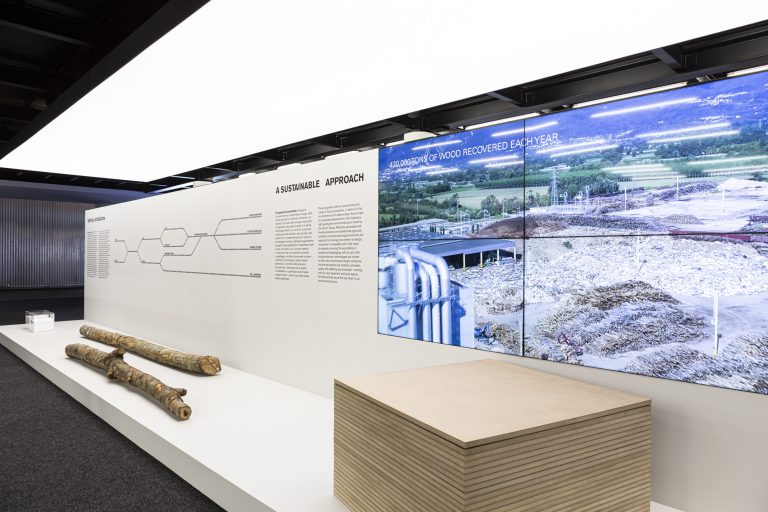 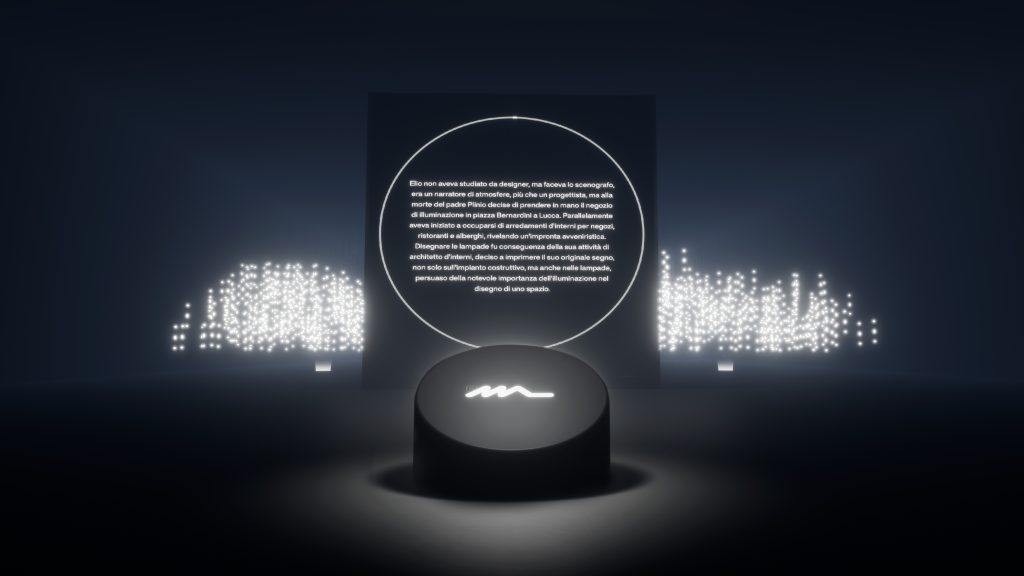 Martinelli Luce inaugurates its metaverse with an experience dedicated to its founder Elio Martinelli.