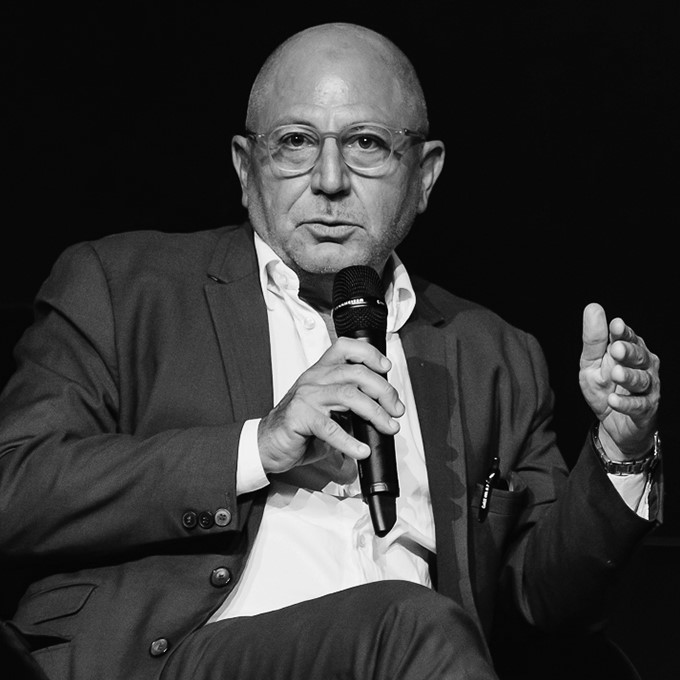 Valerio Paolo Mosco graduated in Rome in Architecture in 1992; in the same University he received a Phd in Design(2005-2008). Subsequently he taught at the University of Rome and Pescara as an assistant and he worked as a contractor professor at Iuav University of Venice, where he became researcher and later qualified as associate professor from 2002 to 2005. He taught as a visiting professor in I.I.T. (Illinois Institute of Technology in Chicago in 2006 and held courses at the University of Engineering in Brescia, 2007- 2008, at the University of Ferrara (University of Architecture, 2008-2010) and at Politecnico of Milan (History of Architecture; English course, 2010-2013) and History of Architecture at IED in Rome (Istituto Europeo Design; italian and english course, 2010-2017). Nowadays he teaches at Iuav University (Studio and Theory of Architecture). He has participated in numerous national and international competitions, winning the Europan 4 competition in Osjek, Croatia (1997, with Andrea Stipa), the competition for the new Wind headquarters in Rome (2000, with Aldo Aymonino and Officina 5) and the competition for the kindergarten in Galcetello, Prato (2008, with Andrea Stipa). He wrote several books: Architettura italiana dal postmoderno ad oggi (Skira 2017); Perché ora l’architettura italiana e altri scritti (AREdizioni, 2017); Ensamble Studio (Edilstampa 2013); Naked Architecture (Skira, 2012); Steven Holl (Motta Edizioni 2009); Sessant’anni di ingegneria in Italia e all’estero (Edilstampa, 2010); Contemporary Public Space. Un-Volumetric Architecture (with Aldo Aymonino, Skira 2006). In 2008 for the Italian Encyclopedia Treccani he edited the entry “City and Public Space”.

Everything stems from a misunderstanding. We perceive as naked a building whose structure, that is its bones, is visible, but the bones do not correspond to nakedness, they correspond, if anything, to what is under the skin and the flesh. We perceive as naked also a building deprived of the decorative apparatus. A skeleton is naked and a wall without decorations is naked: they are both naked, and, although very different, they are both referable to the same adjective. Nude is mystery; its metaphorical force is so vast that it risks evaporating into its own vastness. Kenneth Clark wrote in his book on the subject: the nude is immeasurable; and it is, as it seems to embody the utmost physicality, carnal materiality, but, due to a real heterogenesis of the ends, the effect of its appearance lies beyond physics, in the immeasurable metaphysics. Furthermore, nudity is ambiguous. One day, Saint Augustine was asked to solve a dilemma: why the same naked subject could be considered, depending on the case, chaste or lustful, why an opposite judgment could correspond to the same iconography. Augustine’s answer was refined: a chaste nudity is not naked, but is dressed in the invisible mantle of grace. This hypothesis is maybe probable, but not at all demonstrable, at least from a scientific point of view. It is probable if we consider the history of art, which, at least until modernity, was nourished by theology. This is demonstrated by the Sleeping Venus by Giorgione – the first known reclining nude in the history of art – which is certainly protected by the invisible mantle of grace. Another reclining Venus, certainly not protected by the invisible mantle of grace, is the Olympia by Édouard Manet who, more than three hundred years after Giorgione, provokes us with her gaze of expert mistress. The elusive eroticism of the Venus of Urbino by Titian, halfway between wrapped in a mantle of grace and of lustfulness, could only be considered obscene by the puritan Mark Twain