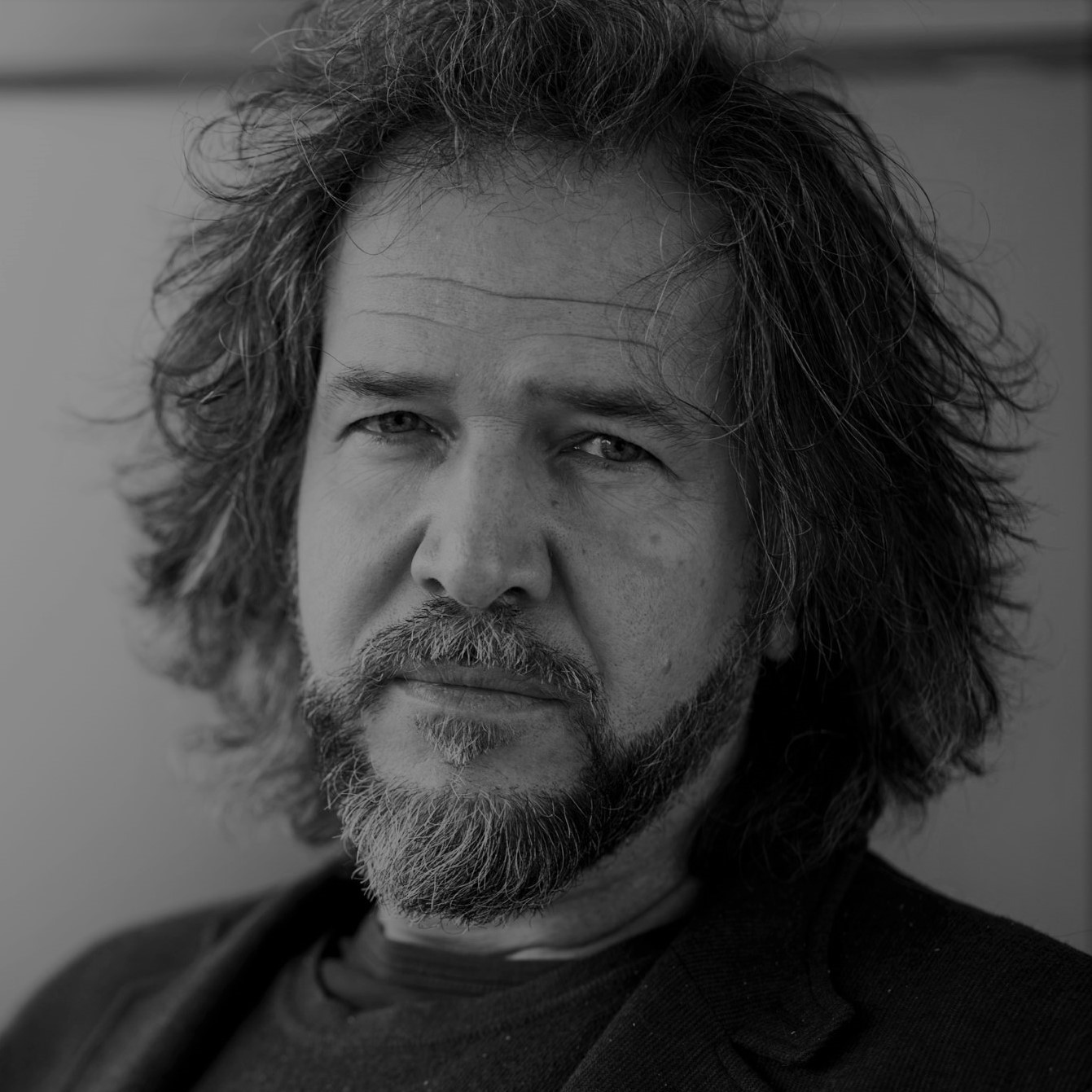 Stefano Pujatti was born in Aviano in 1968. He graduated in Architecture at the University Institute of Architecture in Venice and the Master in Architecture at Sci-Arch in Los Angeles, California. After collaborating with Coop-Himelblau in Los Angeles and Gino Valle Architetti in Paris, he was co-founder of the Elastic Studio in 1995. From 2004 to 2013 he was a university lecturer at the Faculty I of Architecture at the Polytechnic of Turin and from 2014 to 2016 at the UOT (University of Toronto – Canada), course of “Architectural Design”. During the same years he was invited internationally as a speaker and guest critic in several universities, including RMIT – Melbourne, Hoesi University – Tokyo, Academy of Architecture – Mendrisio. Today Stefano Pujatti is head of the ELASTICOSPA studio, based in Chieri (TO), and from 2016 he can count on ELASTICOSPA + Inc, based in Toronto, for the development of projects in North America. The work of the studio has been presented in many books and magazines both nationally and internationally and has been invited to major international events such as different editions of the Venice Biennale, the Brasilia Architecture Biennale and the London Architecture Festival. He has won numerous awards such as the Inarch-Ance Award as a young professional (2006), finalist of the Mies Van Der Rohe Award (2012), The Plan Award category Hospitality (2015), Premio Architetto Italiano (2016), Premio Archmarathon category Visioning (2017 ); he was also selected to represent Italian architecture in the traveling exhibition “Piccole Utopie”.

DARE, whether you read it in Italian in its meaning of giving or in English, conveys a positive, optimistic state of mind: whoever gives, generally also dares to hope to be useful, and whoever dares is generous because he puts himself at risk for the unknown, for the NON SO, for what is not certain, for his not being sure of a result or an answer. Just as in giving we need to be pure without expecting to receive in return, even in daring we better abandon the utilitarian vision by accepting the unexpected event as a gift and looking at the error as an opportunity to continue to DARE. The projects featured in this issue reveal several ways to relate to the sense of DARE/GIVE; at different scales and in different ways the building designed by firm Mecanoo in Shanghai and the installation by Doug Aitken in the Swiss Alps dare to propose an unexpected and unpredictable connection with the surrounding landscape. The Spanish architect Enric Ruiz-Geli, in his work of villa Stgilat, deforms the landscape and its perception with a research on the still unknown expressive potential of a building technology, on which the first experiments date back to the 70s. The project of Verona directed by architect Renato Rizzi dares to take a clear position and with the precision of the plaster models it makes us feel how much his vision is necessary. The Citè des eletriciens is a generous project which gives life back to an abandoned historic site, subtly integrating a new building and inventing new functions for the existing one. DARE is a mental attitude that thrives on the awareness of the NON SO: those who dare, risk in order to give the others new perspectives, new visions and new opportunities. 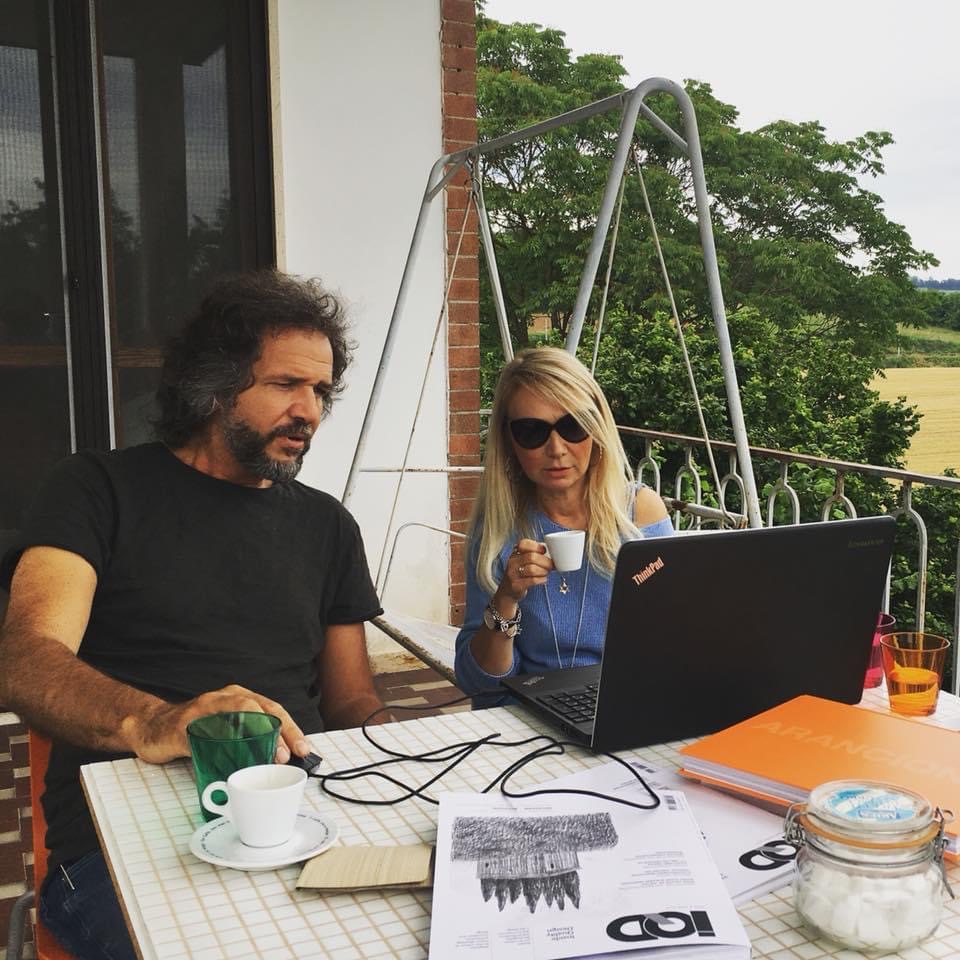 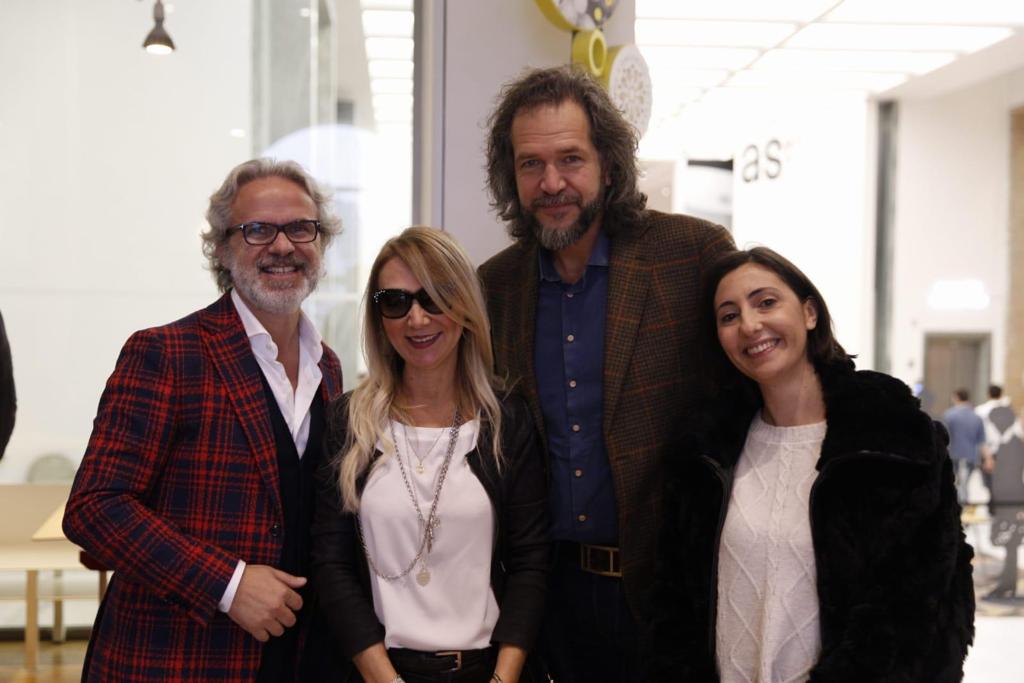 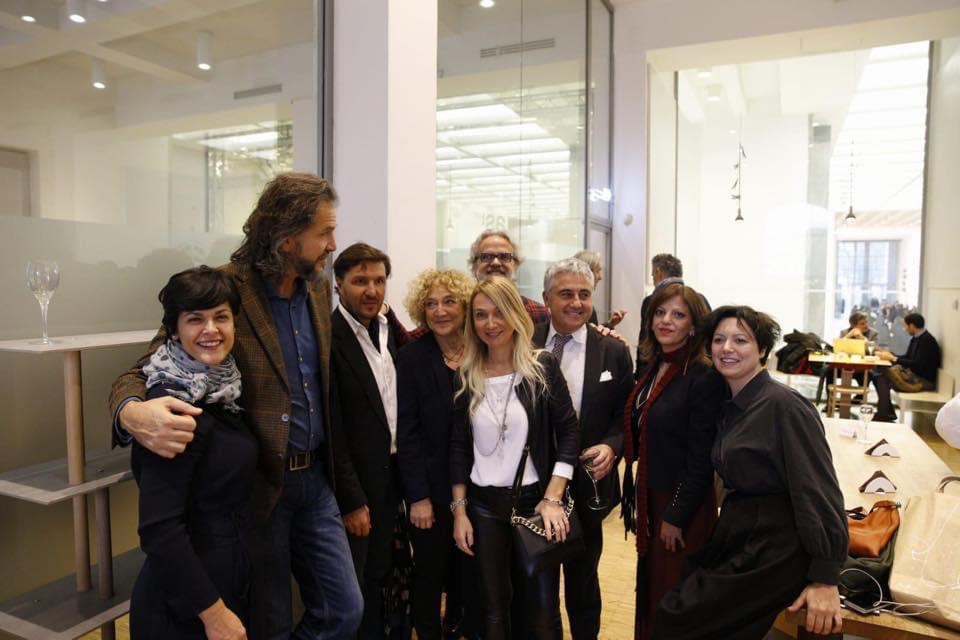 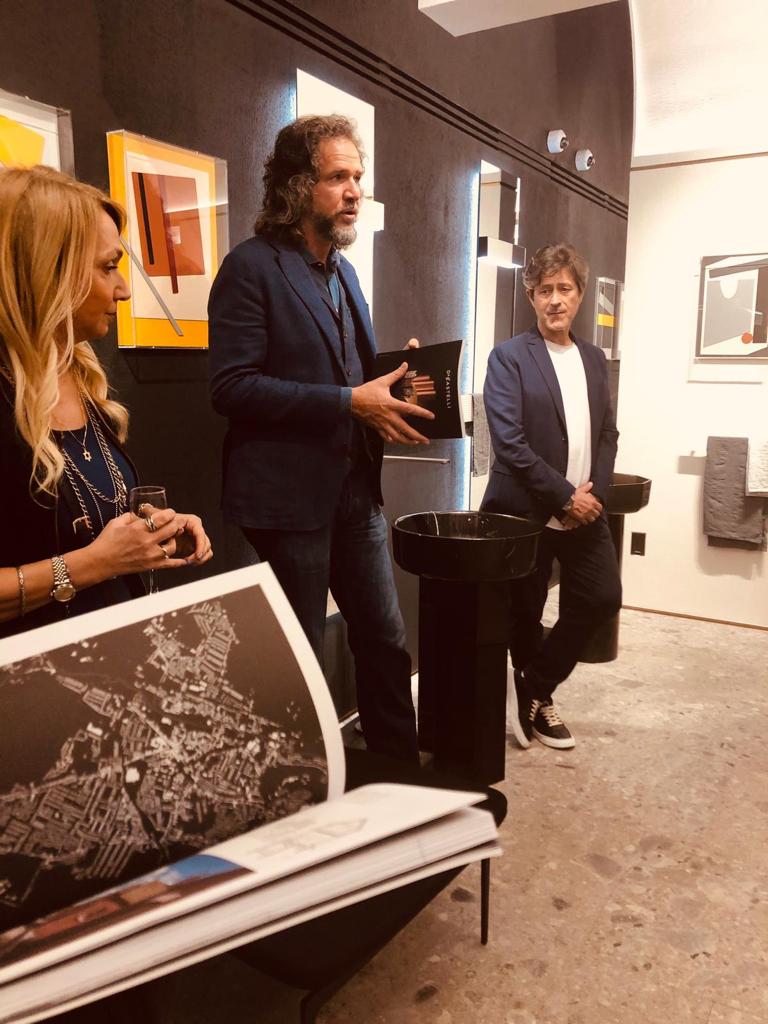 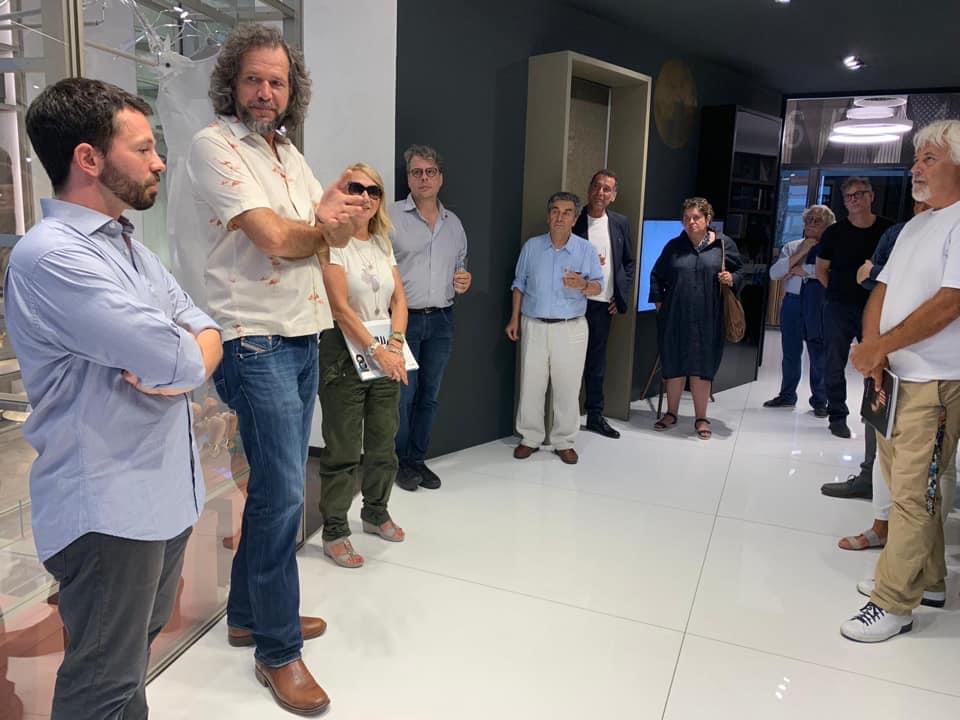 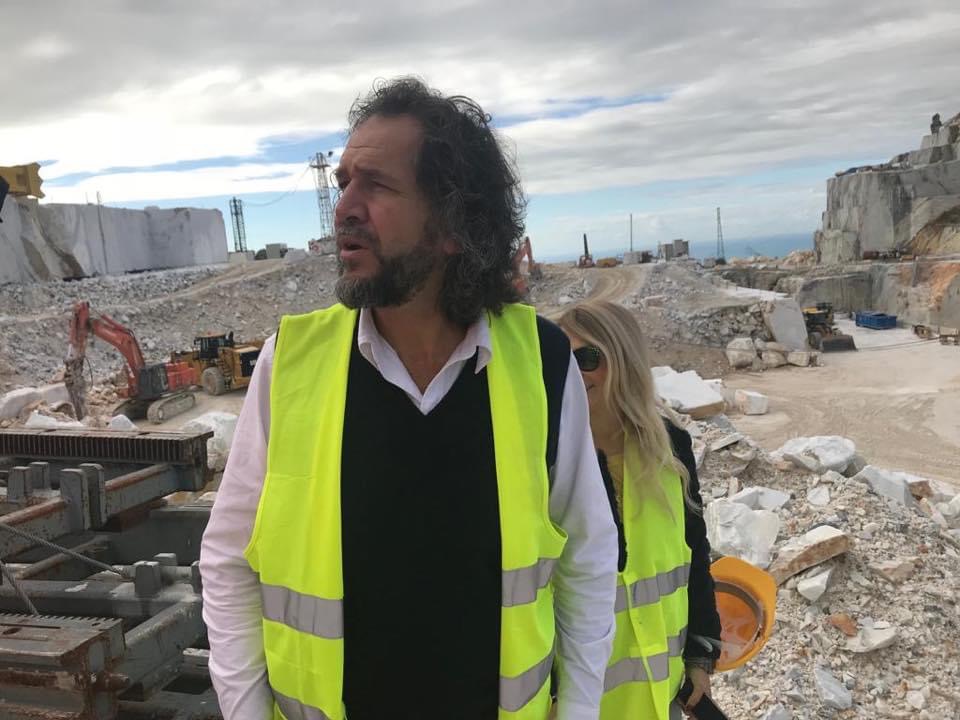 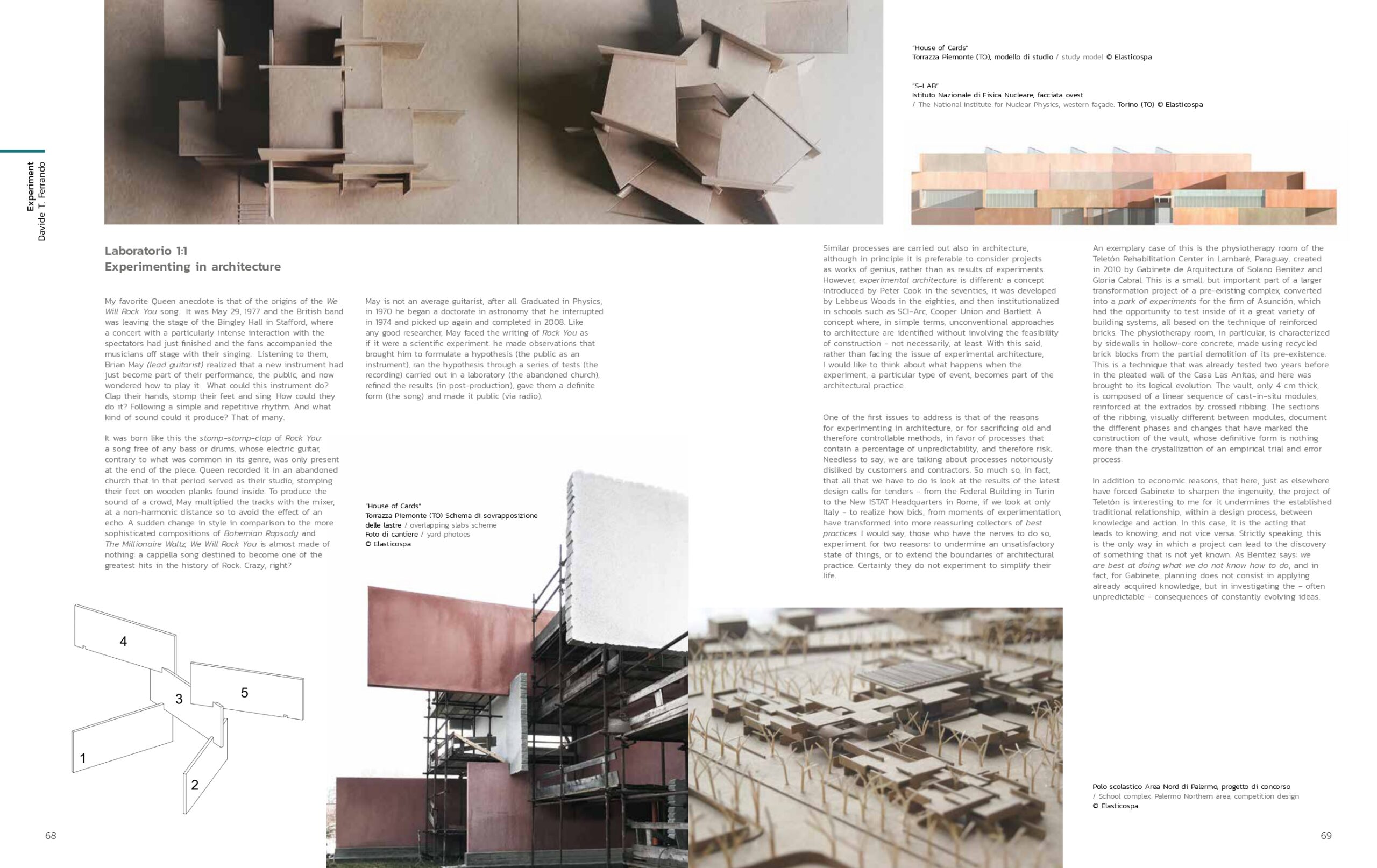 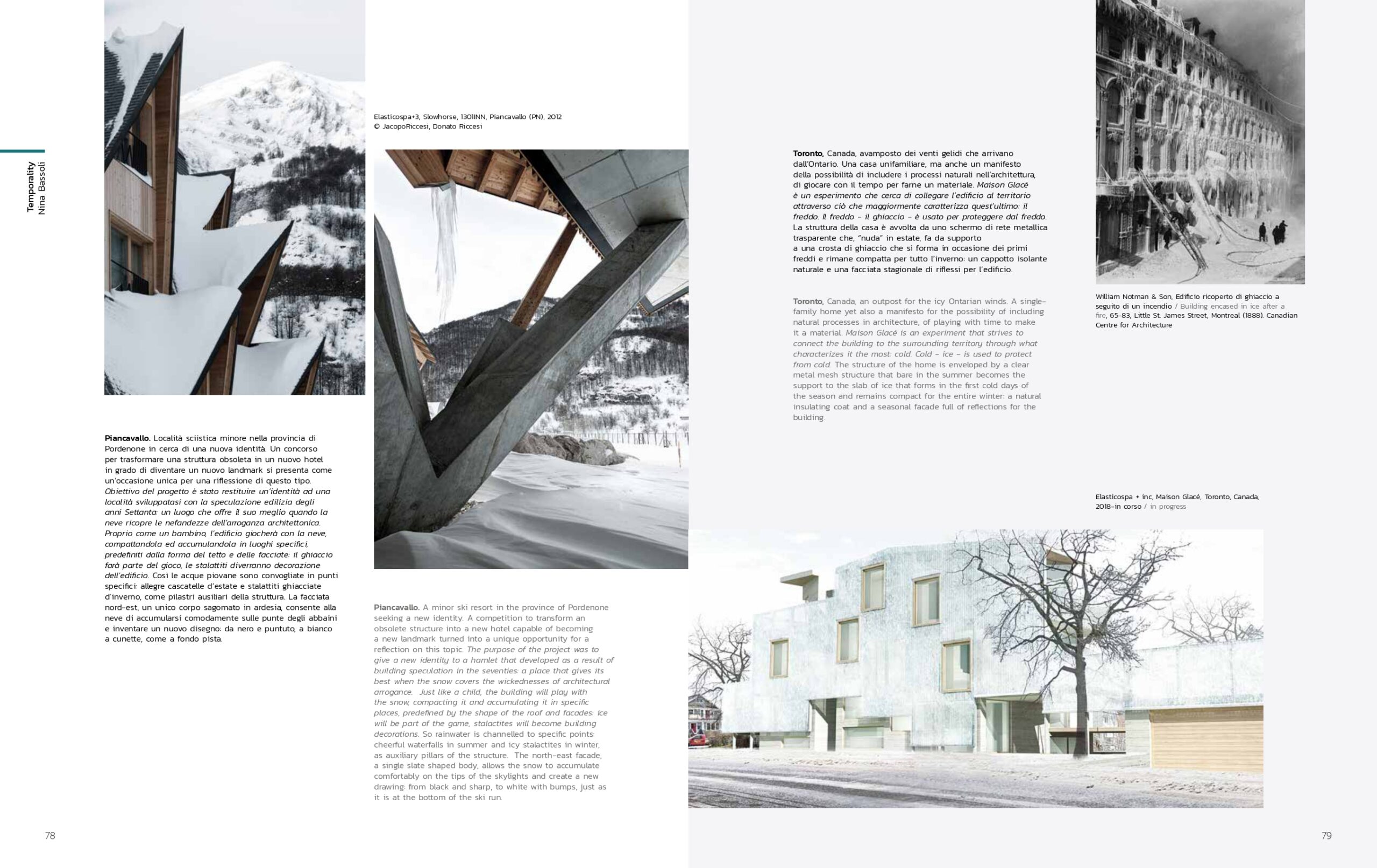 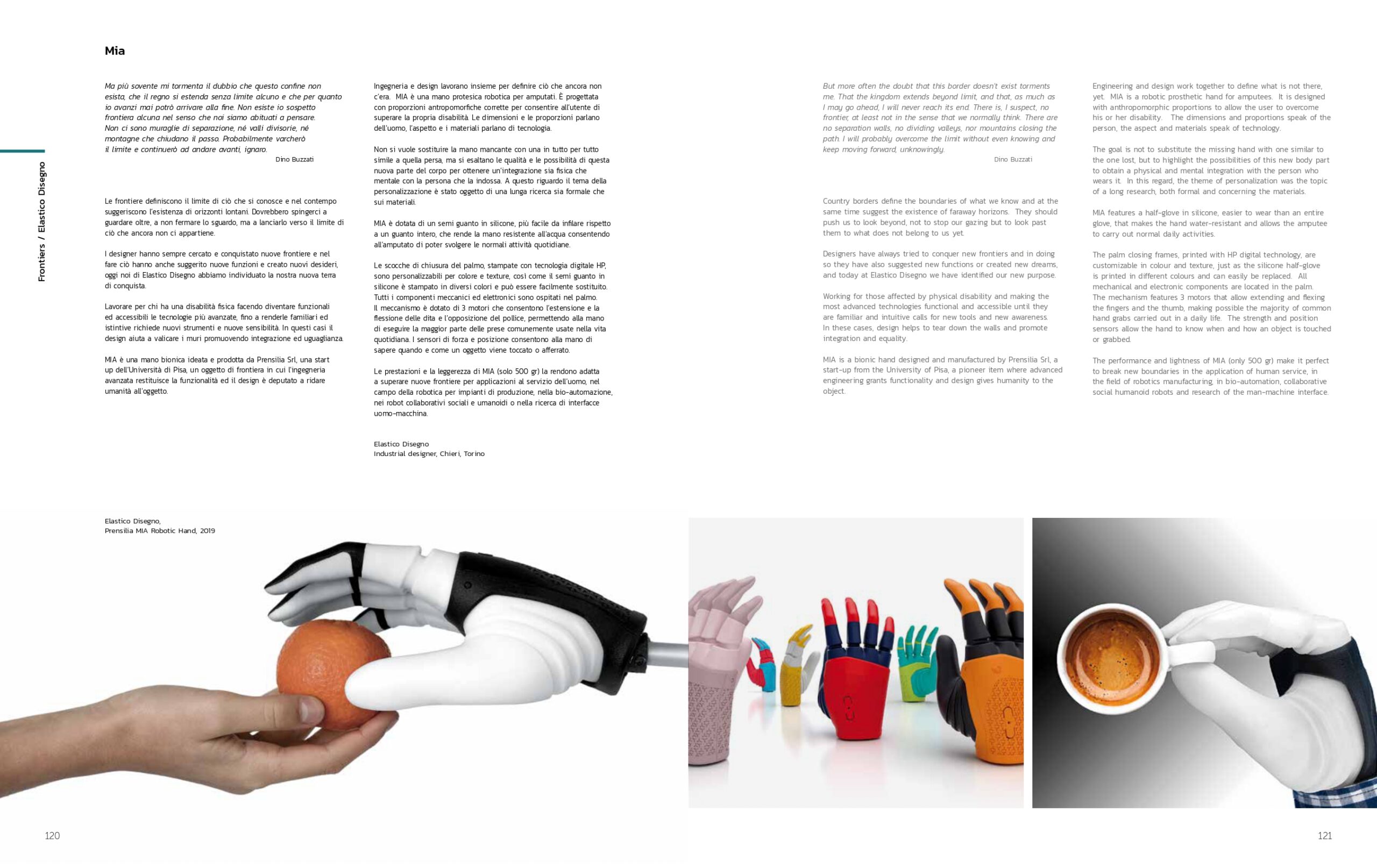