Architecture for All IQD 65 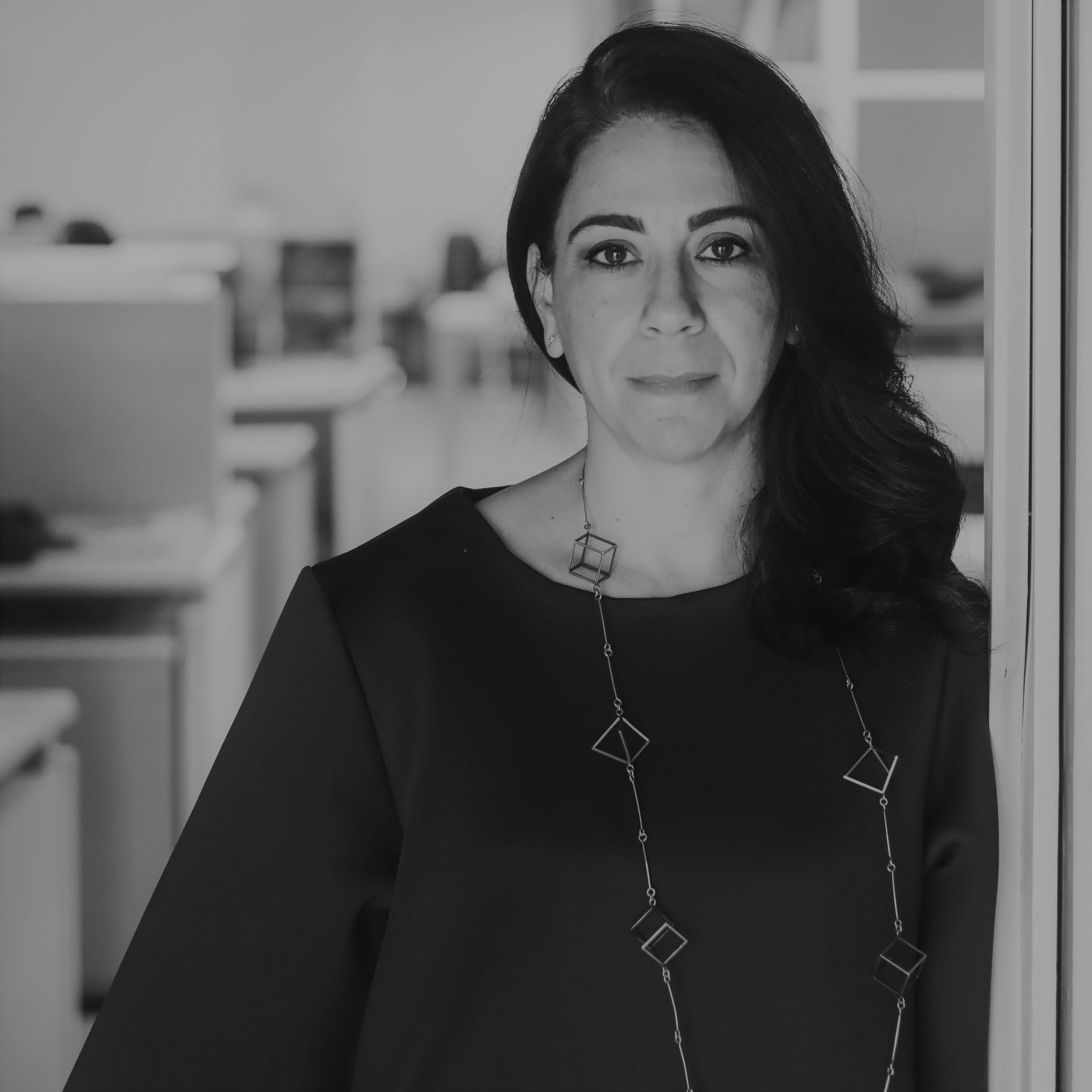 Magda Mostafa, born in Guelph, Canada and living in Cairo, graduated in 1994 from the Department of Architectural Engineering at Cairo University, Egypt. Magda Mostafa is an associate professor of Design in the Architecture Department of AUC, where she leads design studio II, which focuses on the vocabulary of contemporary Egyptian architecture. She is also currently the co-director of the UNESCO-UIA education commission and validation council, which is a global think-tank tasked with setting architectural education policies and practices as well as upholding threshold standards of excellence. She is a design associate at the Cairo-based practice, progressive architects where she specializes in autism inclusive design. She is the author of autism ASPECTSS™ design guidelines, the world’s first research-based design framework for autism worldwide. ASPECTSS™ has been presented at the United Nations as a framework for international autism design policy, as well as showcased in lectures and keynotes at Harvard’s GSD, the National Autistic Society in the UK, Ireland’s AsIAM and the World Autism Organization. It was awarded the UIA International Research Award in 2014 and was the subject if her well-received TedTalk in 2015. Her work on autism is widely published worldwide, and she has been called “one of the world’s pre-eminent researchers in autism design” by the international architectural media. To date, the ASPECTSS Design Index has informed 12 architectural, urban, and artistic projects in 4 countries, been a key resource for 10 policy papers. Through various consultancies, ASPECTSS™ has been used to design projects spanning five continents and ranging in scale from interior classroom retrofits to urban-scale neighborhoods in Europe, the US, Egypt, Saudi Arabia, Australia, and the UAE. She has recently joined the New York-based think-tank and inclusive practice MIXDesign as a member of their MIX Neurodiversity Initiative and as part of their team as an autism expert. Her other field of research looks at another form of marginalization through the study of informal settlement, and in 2015 she published the Juxtopolis© Pedagogy, a studio-based research/design methodology. The Juxtopolis© Pedagogy’s resultant work has been presented and exhibited worldwide, including at Columbia University’s GSAPP; Durban, South Africa; and most recently at the 2016 Venice Biennale.

An estimated 1.5% of the world’s population exists somewhere on the broad spectrum of autism. For far too long this spectrum, despite its diversity and nuance, was viewed as a monolithic, pathologized condition, to be cured or treated, rather than better understood or even celebrated as an identity and an alternative, but equally valid perceptual model of the world around us. This position has since shifted to a more strength based identity first position, and as the peak cohort of individuals first diagnosed when awareness was growing in the early 2000s are now reaching adulthood, self-advocacy has become an important and increasingly heard voice in the community. But architecture must listen. Despite this growing voice, the role of the built environment as a crucial partner in the livelihood of this population continues to remain largely unchanged. The burden of coping, adapting and managing the often overwhelming and over stimulating ubiquity of the sensory world we live in remains one for the autistic individual themselves to bear alone, while the architectural world that creates it, is largely absolved of all responsibility. This must change. As awareness grows, a sense of responsibility is following, but in many cases its actors lack the tools to create this new more accessible, sensory mitigated world, where autistic perception is part of the model considered when designing. Among these tools, and indeed one of the first research-based, is the Autism ASPECTSS Design Index which we developed through a decade of investigations and design research, and later published in 2014. Composed of 7 architectural attributes, it is non-prescriptive and provides a framework through which we can conceive of and develop our architectural spaces to be more inclusive of and informed by- the autistic perspective and lived experience. It currently informs scholarship, research and practice in 5 continents around the world.