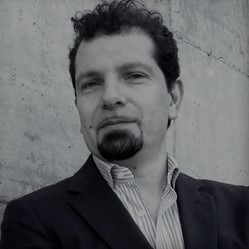 Born in 1971, studied and graduated in architecture in Florence in 1995 and, immediately afterwards, he took part in the design of some building and urban recovery plans for the Tuscan capital. In 1999 he inaugurated his Studio Lauria with the design of an exhibition pavilion in Piazza della Signoria, which was then exhibited at the Venice Architecture Biennale in 2000. In 2009, starting from Brazil, he initiated the professional collaborations that today form the basis of an international network, active in over twenty cities, which develops projects focused on sustainability, in particular applied to building renovation. He travels tirelessly within this network, while maintaining his roots in Italy, mainly in the cities of Florence and Milan, where he works mostly in the field of restoration for private and public clients, including the Uffizi Galleries. Culturally active, he has over the years held the position of Art Director for important international events and actively participated in the programming of the Cidad3 Cultural Centre of Sao Paulo, Brazil. He periodically writes for architecture magazines with insights into the transformations taking place in the great contemporary metropolises. Over the years he has had the honour of initiating dialogues and actively collaborating with architects of the highest calibre such as Renzo Piano, Leonardo Benevolo, Yona Friedman, German Samper, Kengo Kuma and Balkrishna Doshi.

I start setting up one of the many possible stories on Brazil’s modern and contemporary architecture, sitting in a café on the Avenida Paulista, a place I’ve been going to every two or three months for over ten years, to look at the extraordinary urban machine designed by Lina Bo Bardi, the MASP, the São Paulo Museum of Art. A story based on a personal reflection on the relationship between Brazilian and foreign architects, leaving aside the celebration of the Brasilia’s myth and its builders, Oscar Niemeyer and Lucio Costa, which, for reasons of space, will not dwell on many deserving authors such as Roberto Burle Marx, Rino Levi, Isay Weinfeld or the collective Brasil Arquitetura. A story that begins in 1947, when a French magazine celebrated in a reportage a young generation of Brazilian architects that tried to internationalize the booming economy and urban development of their Country, and who somehow fostered the arrival, in the 1950s, of young European designers, such as Franz Heep, one of the greatest interpreters of the Paulista metropolis verticalisation phenomenon. From here, through a painful selection, I will tackle the figure of João Batista Vilanova Artigas, to whom we owe the birth of the so-called Paulista or brutalist architecture movement, Pedro Paulo de Melo Saraiva, and the Italian Lina Bo Bardi, to reach our times, with Kengo Kuma’s first work in Brazil, the Japan House, and the works of the Andrade Morettin Arquitetos duo and the MMBB Studio, closely linked to Paulo Mendes da Rocha, Pritzker Prize in 2006 and key figure of the re-joining between the two eras of our story. Between these two moments, as a result of the reigning nationalism dictated by the military regime in charge between 1964 and 1985, Brazilian architecture progressively closed off from the rest of the world, and we had to wait for the new millennium to see again the work of a foreign architect. 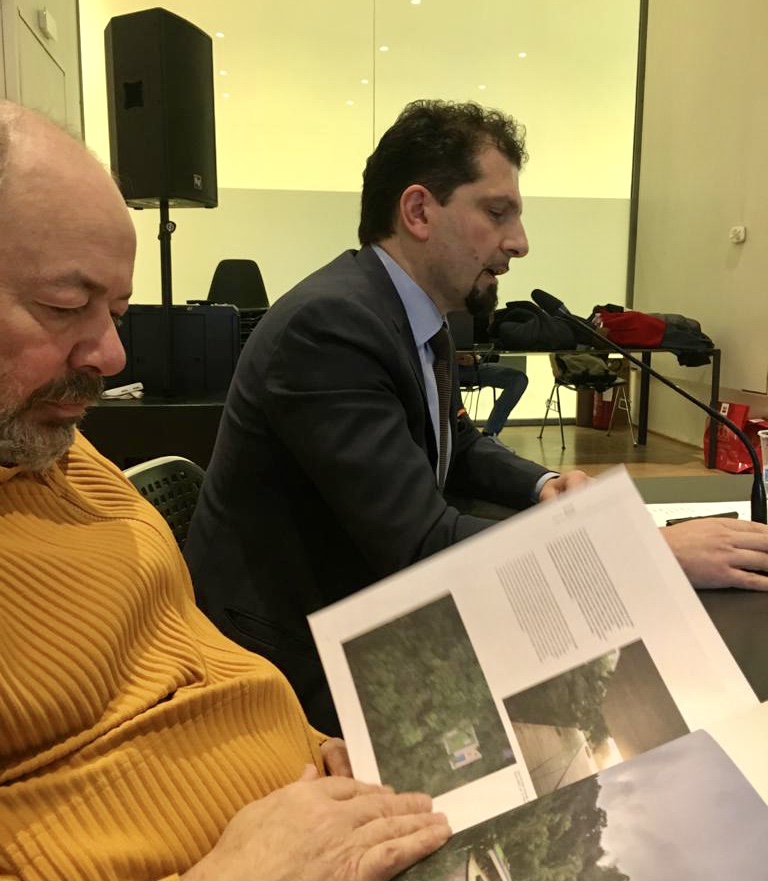 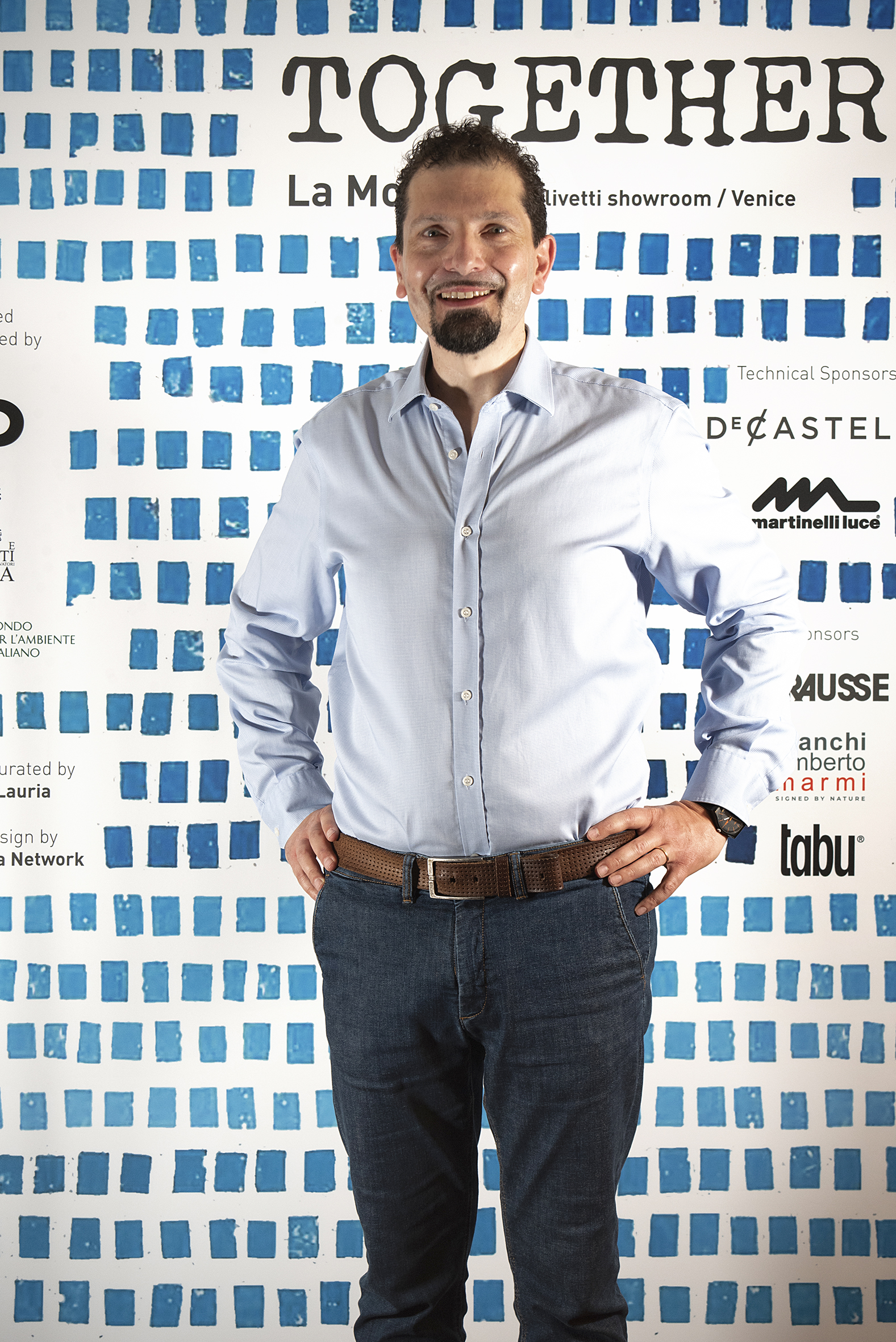 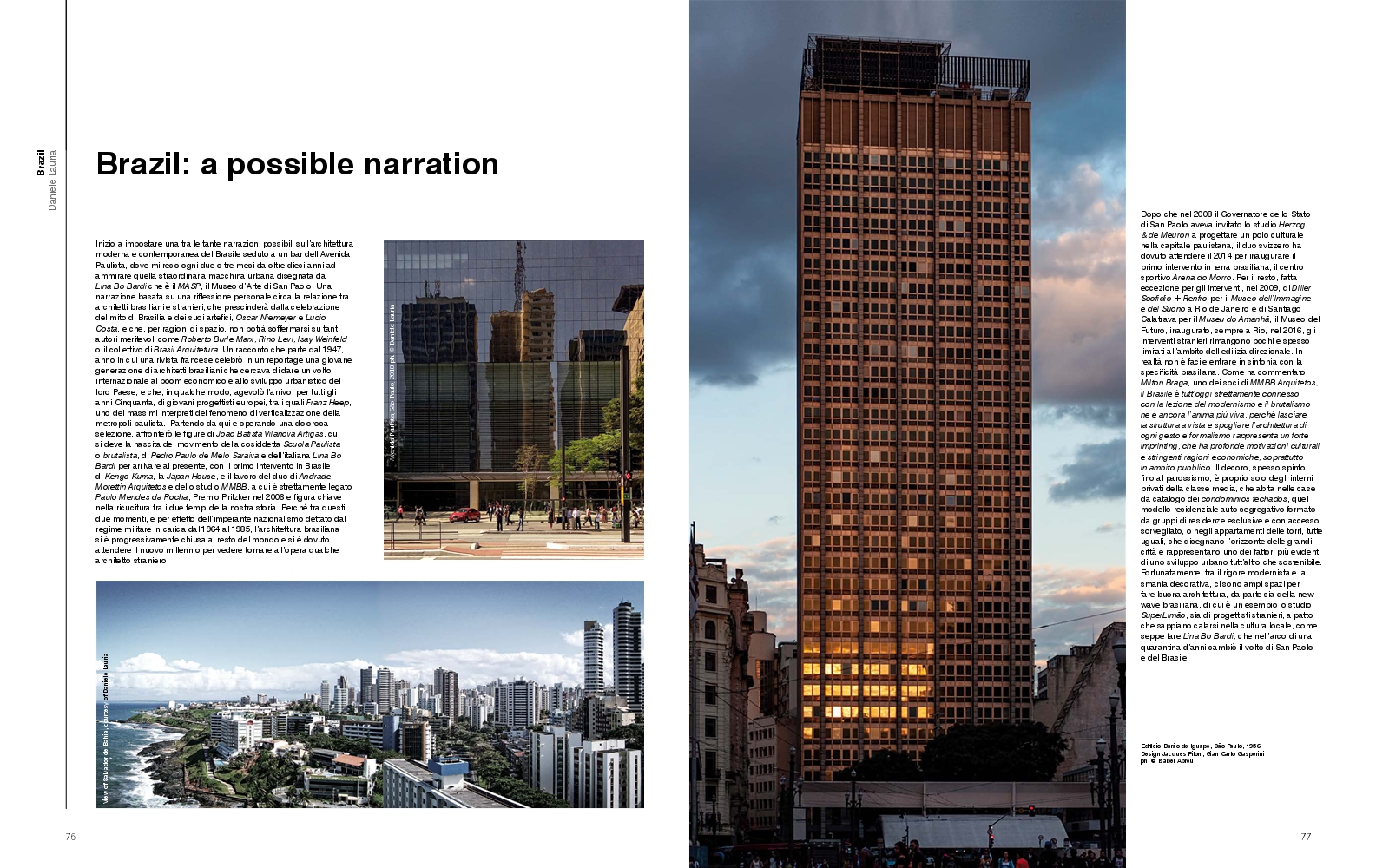 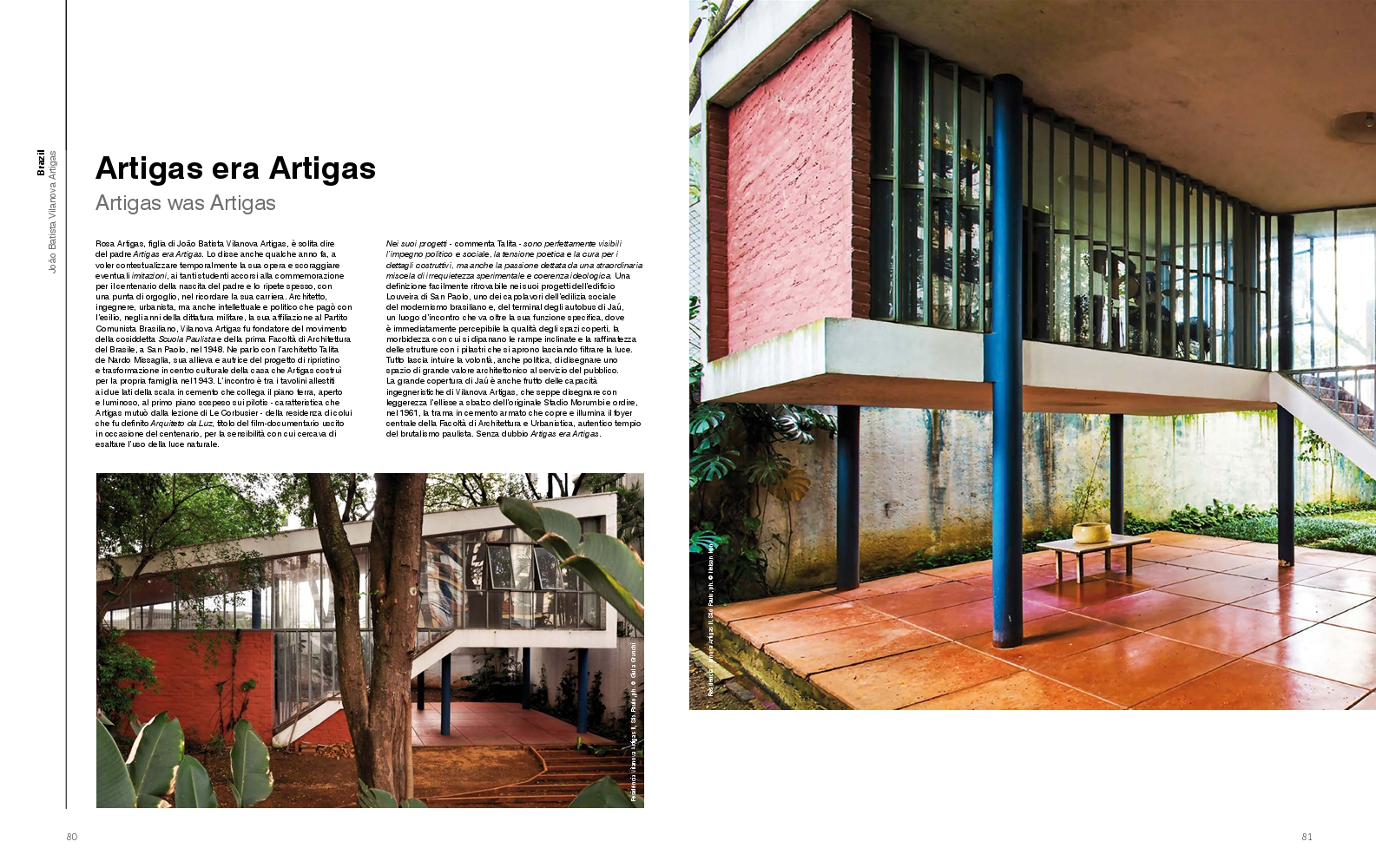 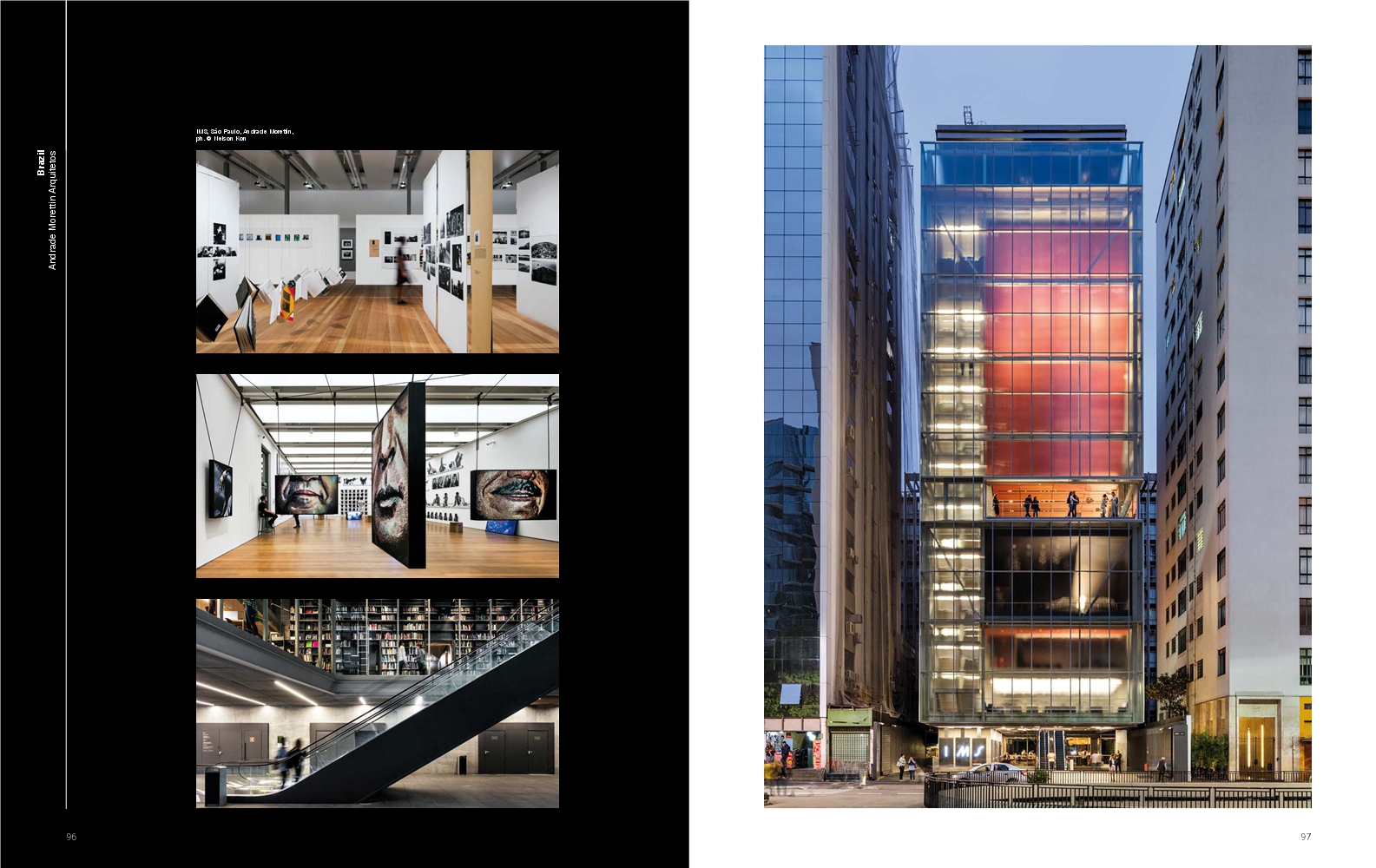 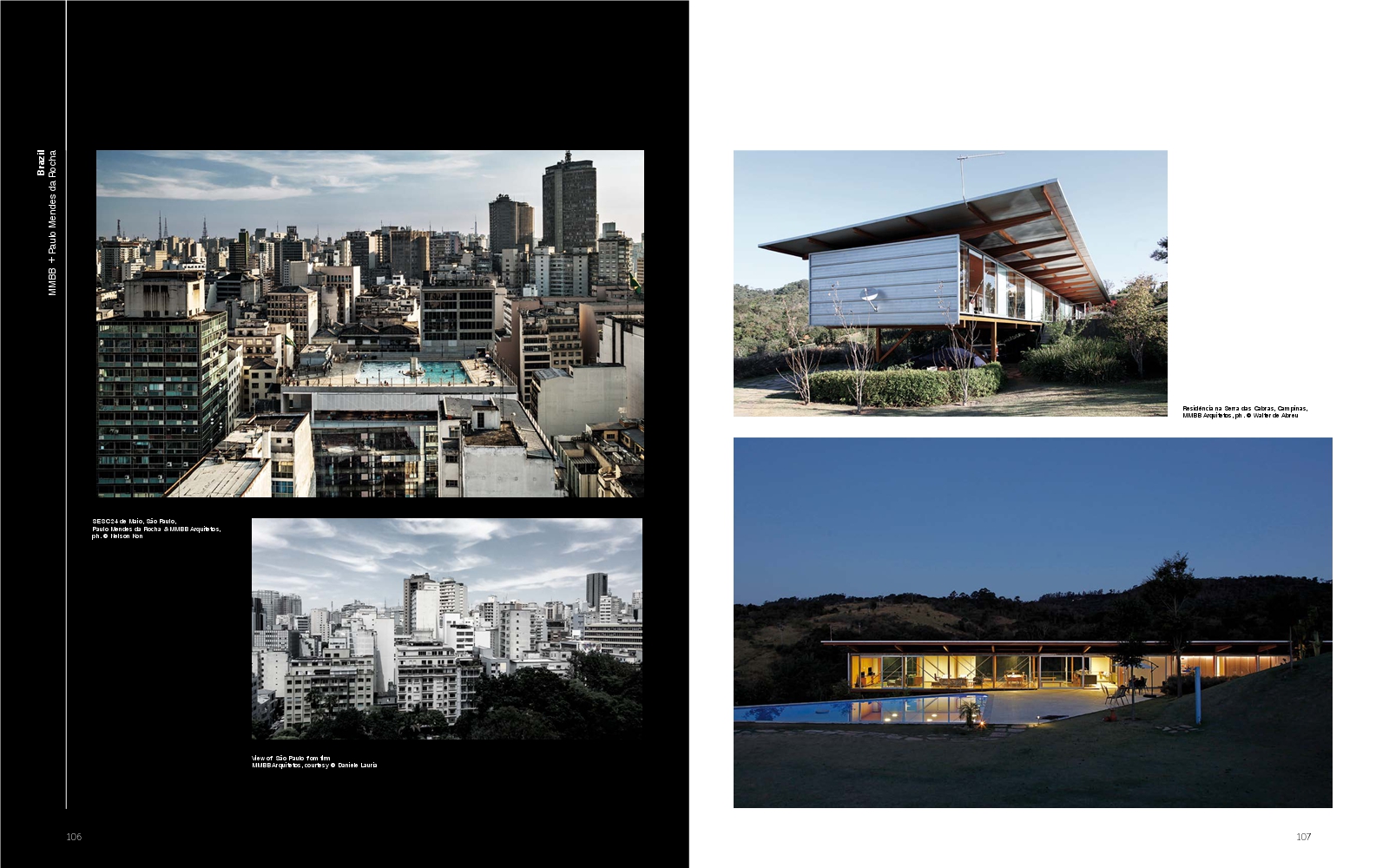