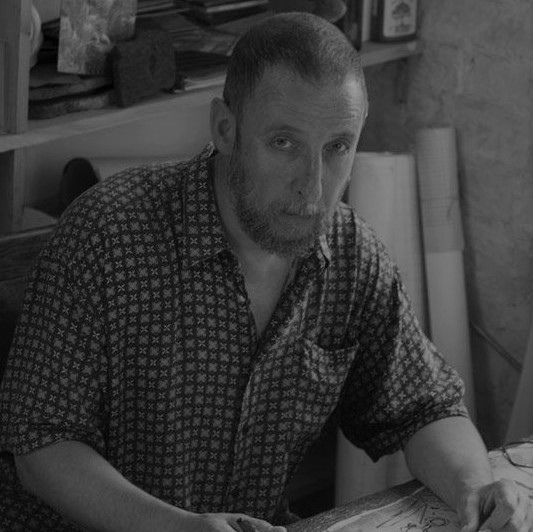 Born in 1955 in Moscow, he graduated at the Moscow Institute of Architecture. Opposing the Soviet architectural production of the 1980s, he became one of the major exponents of the Bumazhnaja Architektura (Paper Architecture) movement, characterized by “paper” architecture with an extraordinary visionary power. His collaborations with his friend and compatriot Ilya Utkin are particularly well known and appreciated. Since late ‘90s he has been working as architect, designer and artist in Europe and in the United States. His projects, which often blur the boundaries between art and architecture, include the Rotunda Pavilion, a structure formed by a sequence of white reclaimed wooden doors that mark, in a game of causality and provisionality, the different entrances, Shed, Villa PO-2 and Restaurant 95°. Winner of prestigious awards, his original architectural style, that combines recycled and little used materials, such as raw wood, plastic, stones, to create projects combining poetry and architecture, has made him one of the best architects in the world.

Long ago when I entered Konstantin Melnikov’s house for the first time and reached his study, I was astonished by the beauty and perfection of the space – but most of all by its light. I thought could one calculate and predict all this in one’s design? Could one predict or envisage the distribution of light falling into the cylinder through the hexagonal openings? I thought it was absolutely impossible and I thought there is something irrational, mystical and ineffable, something beautiful, something called intuition. The more I was contemplating upon this idea the more obvious it became to me that it’s the mysterious in architecture I prize above all. There are buildings one can discern from top to bottom, and there are buildings which keep their enigma, which could not be fully understood nor thoroughly explained. This is the architecture based on intuition. There’s an old tradition: if a family is to settle in a new house, first they bring in a cat. They let the cat in and watch: wherever the cat lies down the bed shall be standing. There could be no mistake, the cat never fails. This is intuition. The architect is a cat helping the people to find a place for their bed, their house, their city. Art is entirely based on intuition, as well as poetry; architecture could go without it, but then it loses its charm. I am honored to present here some contributions on the subject of “intuition” and the works of three friends of mine – an artist, an architect and a poet: Oleg Kudryashov, Peter Märkli and Sergej Gandlevskij. I was introduced to the works of Märkli and to the poetry of Gandlevskij by my friend Eugene Asse and I encountered a work of Kudryashov in another friend’s apartment. For many years their works and themselves have constituted an important part of my life, evoking not only admiration but awe. I met each of them first through their work, dreamt of meeting them, then met and befriended them. I have first seen the works of Oleg Kudryashov in Moscow in 1968, and met him in London in 1988. I have known Peter Märkli’s architecture through his book in 2003 and never thought I’d the chance to meet him – but met him many years later. Same happened to Sergej Gandlevskij: I was given his book and it became precious to me – and few years later I met him at a friend’s house… These people – different as they are – are weaving a kind of common tissue, mysterious and ineffable, which I believe is made of “intuition”. 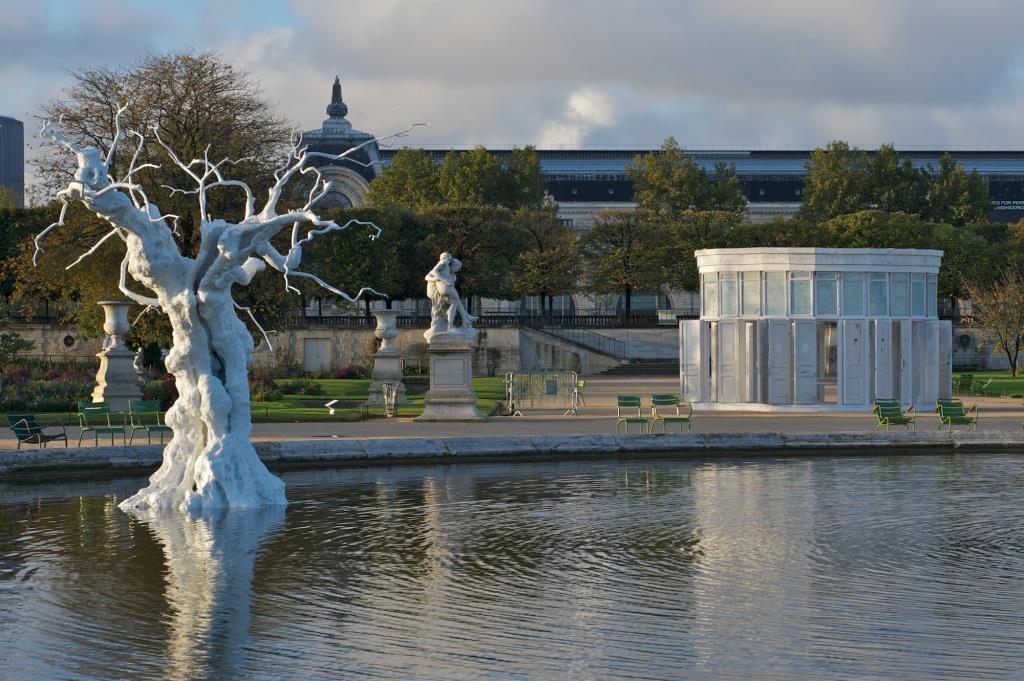 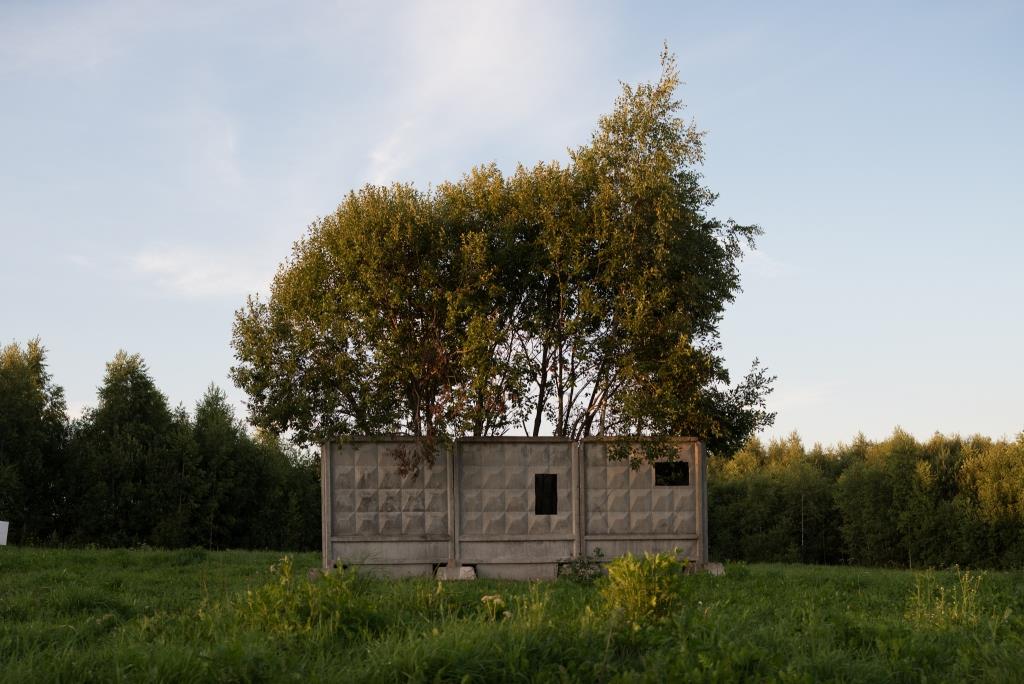 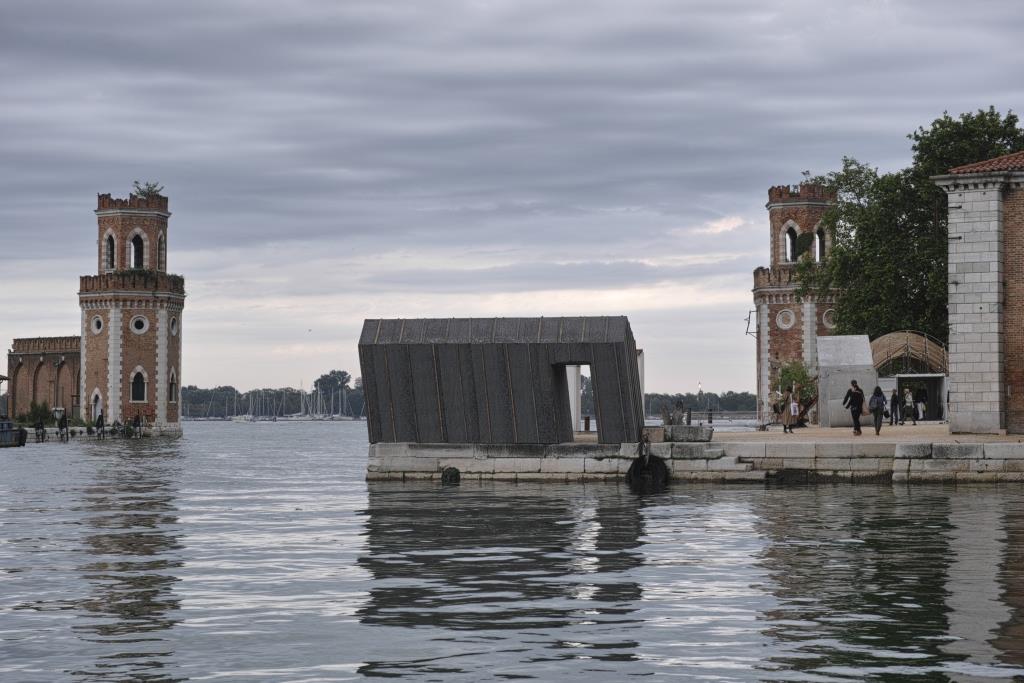 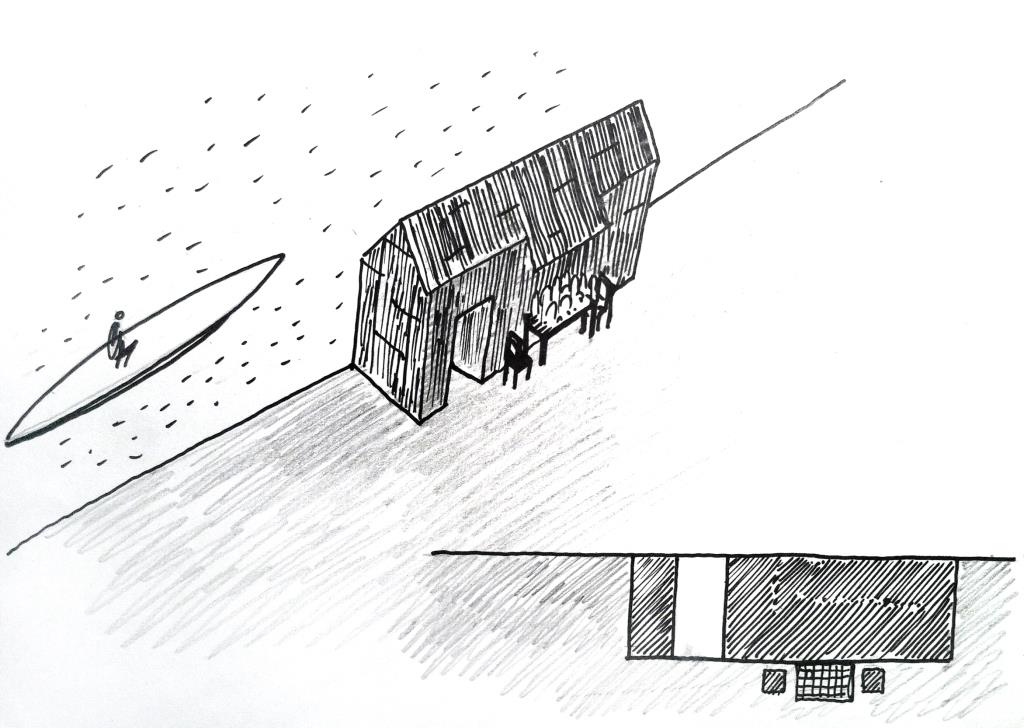 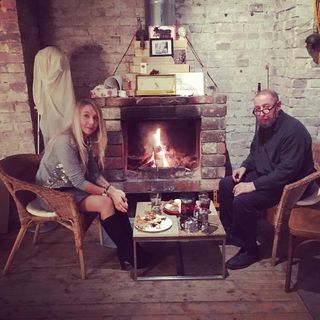 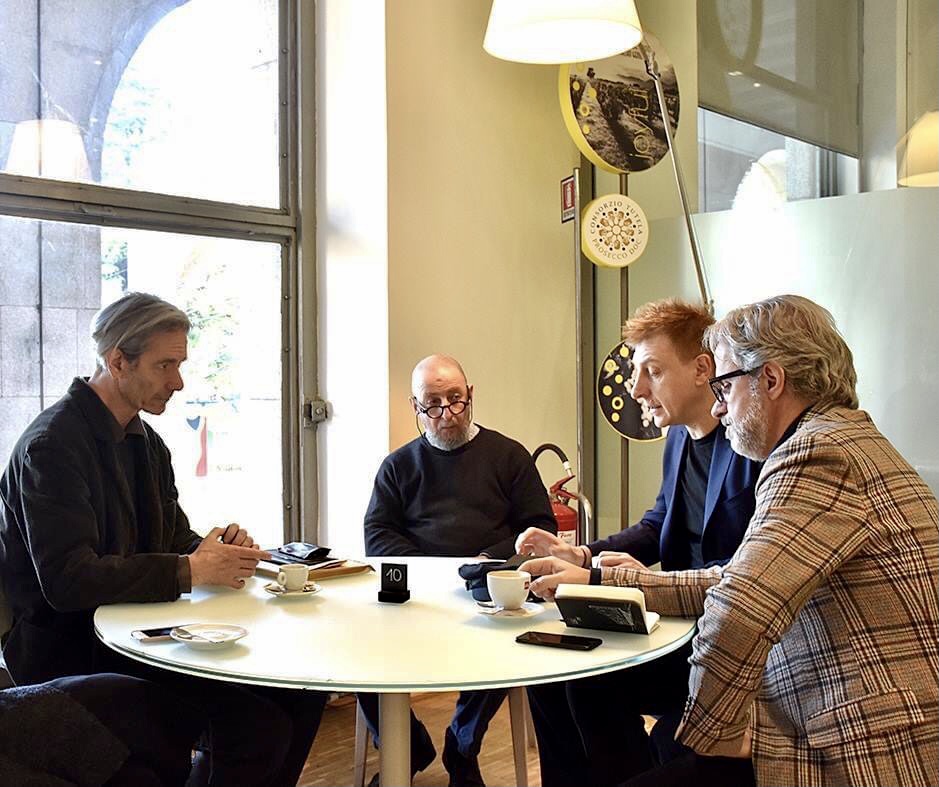 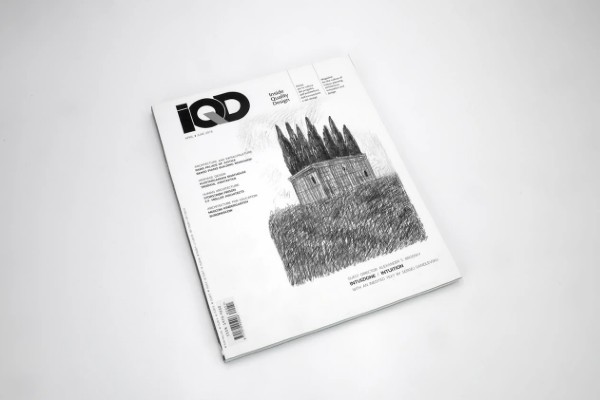